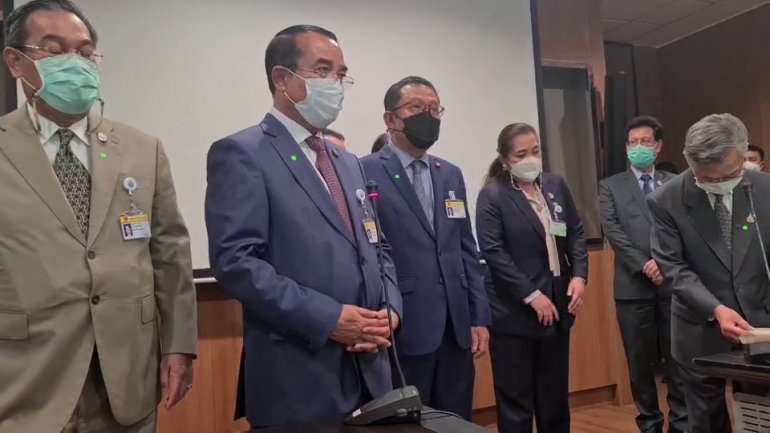 Mirroring some of the Opposition’s amendments, Democrat and Bhumjaithai, which are main government parties besides Palang Pracharat (PPRP) which leads the coalition, are also seeking to limit the Senate’s power by ending their right to vote for a prime minister, who would need to be an elected MP, unlike Prime Minister Prayut Chan-o-cha.

The Senate’s overwhelming vote for Mr. Prayut in 2019 after the nomination by PPRP helped him secure his second term, without standing in a public election.

The drafts also seek amendments to Section 55/1, which involves government care of the people, and seek to amend the 20-year national strategy, drafted by the military regime, sections on people’s rights and freedoms, especially related to the justice system, as well as the reversion to a two ballot system, for 400 constituency MPs and 100 party list MPs.

Like the Opposition, the parties also seek amendment of Section 256, to pave the way for the establishment of a Constitution Drafting Assembly (CDA). They also want to do away with a requirement for one third of the senate to approve 1st and 3rd readings of bills.

Debate on the constitutional amendments is scheduled for June 23rd, after the debates on the Referendum and Narcotics bills the day before. 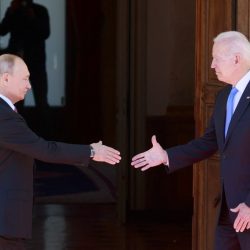 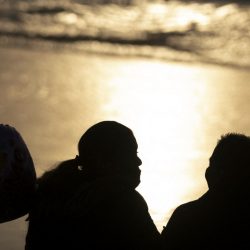