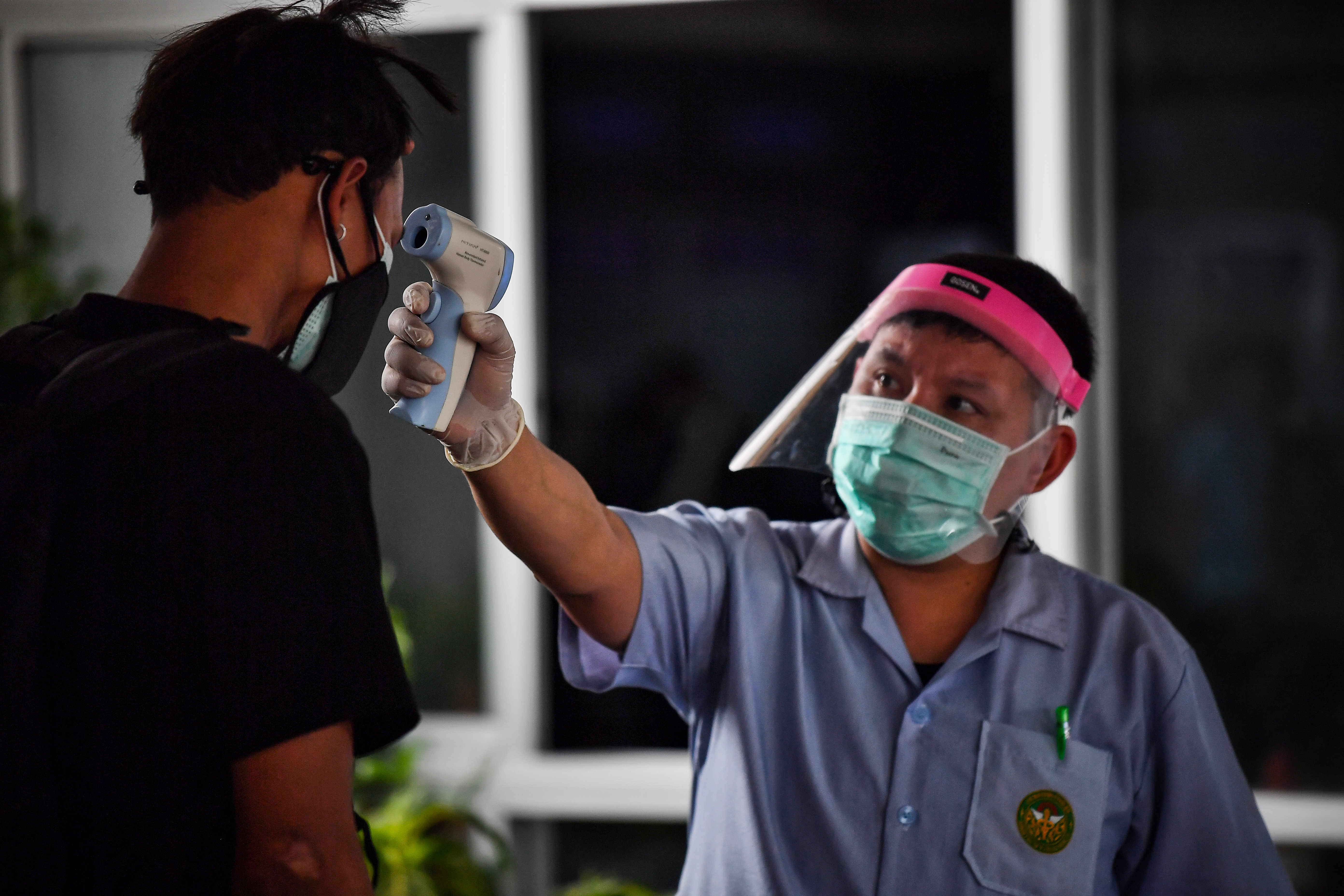 A man has his temperature taken as a preventive measure against the spread of the COVID-19 novel coronavirus at the Ministry of Transport at the border crossing over the second Thai-Myanmar Friendship Bridge in Mae Sot in Tak province.

About 70,000 displaced people from Myanmar, who have taken refuge in three border camps in Thailand’s northwestern province of Tak, have been barred from leaving after one of them was found to be infected with COVID-19, after having left the camp to visit Myanmar, returning to the camp recently.

The 48-year-old had a fever and was diagnosed with COVID-19 when he returned to the Ban Oompium camp in Kirirat subdistrict, in Phob Phra district, last week.  He was later admitted to a hospital in Mae Sot district.

The Tak provincial administration has now ordered a lockdown of the border camps, namely Oompiuam, Ban Mae La in Tha Song Yang district and Ban Nupho in Umphang district, and has banned all 70,000 inhabitants of the three camps from leaving, as health officials trace those who were in close contact with the infected man.

It was reported that people at the camps are frequently able to slip out to seek work, or to go back to Myanmar, due to lax security in the camps.

Meanwhile, the CCSA reported seven new COVID-19 cases among arrivals from abroad today. All except one are asymptomatic.

The new cases include six Thais and one Syrian.  The Thais include one each returning from the US, Kosovo, Germany, Denmark, Britain and Qatar. The 17-year old Syrian student, from Lebanon, had a fever, muscle pains and a headache the day he was tested, which returned a positive result.

Cumulative infections in Thailand, to date, are 3,920, with 3,766 recoveries.  94 others are still being treated in hospitals. The death toll remains 60. 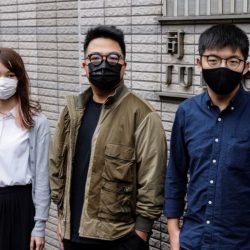 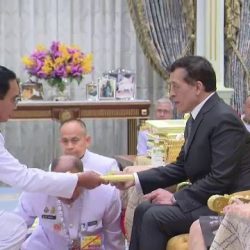