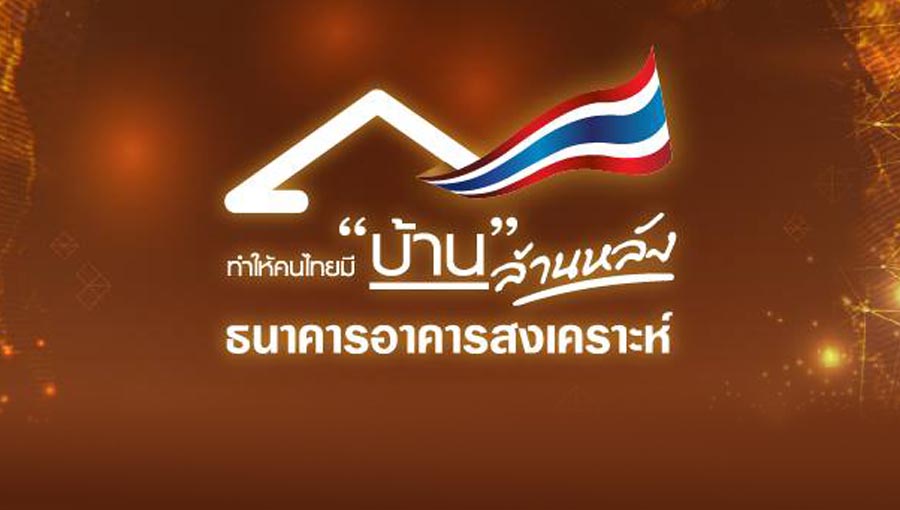 Thousands of people flocked to the head office of the Government Housing Bank (GHB) on Rama 9 Road in Bangkok this morning in order to apply for housing loans to purchase housing units under the One Million Housing Units Project.

Some even spent Saturday night camping outside the bank to be among the first to receive queue numbrs.  The first arrival was identified as 42-year-old Mrs Punnapa Kaewbuadee from Min Buri district who showed up at the bank at about 9.30 Saturday night.

Bank officials started giving out queue numbers to the would-be loan borrowers at 8.30 am.  The number of applicants swelled to more than 7,000 before noon.

The lines of people queuing up for their turns to get into the bank spilled out onto the road.  Similar scenes were repeated at most branches of GHB throughout the country.

Also, they were required only to show their ID cards.  After having applied for loans, they will eventually receive messages sent to their mobile phones by the bank their code numbers and the dates to contact the bank for loan formalities.

GHB managing director Chatchai Sirilai said the bank expected to extend loans of a maximum of one million baht to about 50,000 customers within Sunday as the bank gave special loan terms to customers for only one day at its head office and branch offices across the country. 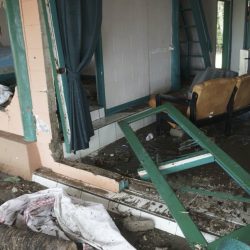 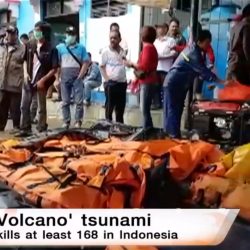