Third phase of consumer co-payment scheme expected in May 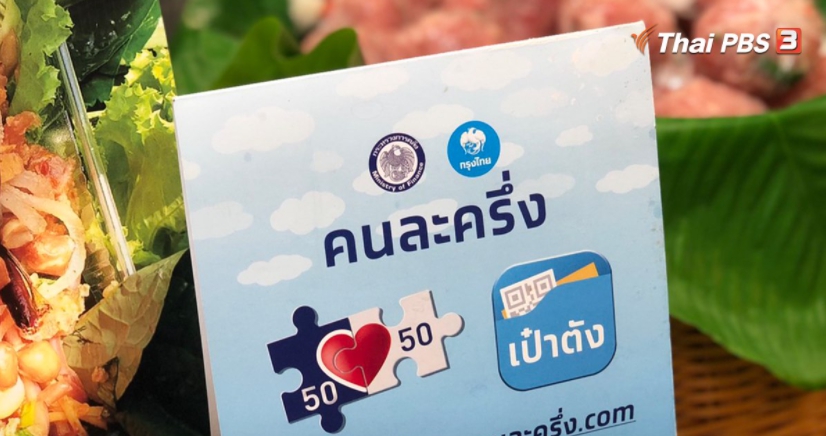 Thailand’s Finance Ministry is working on the third phase of the 50:50 co-payment scheme, which is expected to be launched in May, to boost domestic consumption.

Kulaya Tantitemit, director of the Fiscal Policy Office, said that three stimulus packages, namely Rao Chana (We Win), Rao Rakkan (We Love Together) and Rao Tiew Duaikan (We Travel Together) are still running and should be enough to spur domestic consumption, which will help stimulate the economy by about 2.8% this year.

Under the third phase of the co-payment program, current members of the scheme will not need to reapply, but they must reconfirm their entitlements via the state-run Krung Thai Bank’s “pao tang” app.

Kulaya said the Finance Ministry needs a little more time to study the scheme in detail, such as the limit on the amount of money for recipients and the number of people who will be able to join.

On Tuesday, the Thai cabinet approved the third phase of the Rao Tiew Duaikan (We Travel Together) scheme, which seeks to expand those entitled to the benefit by two million, as proposed by the Ministry of Tourism and Sports.

The scheme is under review, to prevent abuses, after it was discovered that the first and second phases of the scheme were riddled with irregularities.

For instance, scheme recipients will have to make hotel bookings seven days in advance of their actual stay, instead of three days, they will have their faces scanned before check-in and the e-vouchers for spending will be limited to 600 baht per day.

Other entitlements remain unchanged, such as the maximum hotel room rate not exceeding 3,000 baht.

In the wake of the pandemic last year, which has reduced the number of tourist arrivals to just a trickle, the Rao Tiew Duaikan scheme managed to generate 35 billion baht in revenue for the tourism sector and provided jobs for about 73,000 people last year. 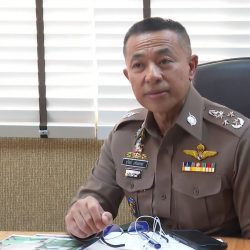 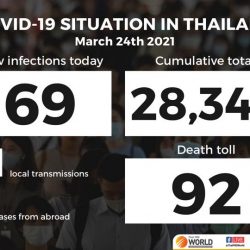 69 new COVID-19 cases recorded today, with a new cluster related to a confectioner