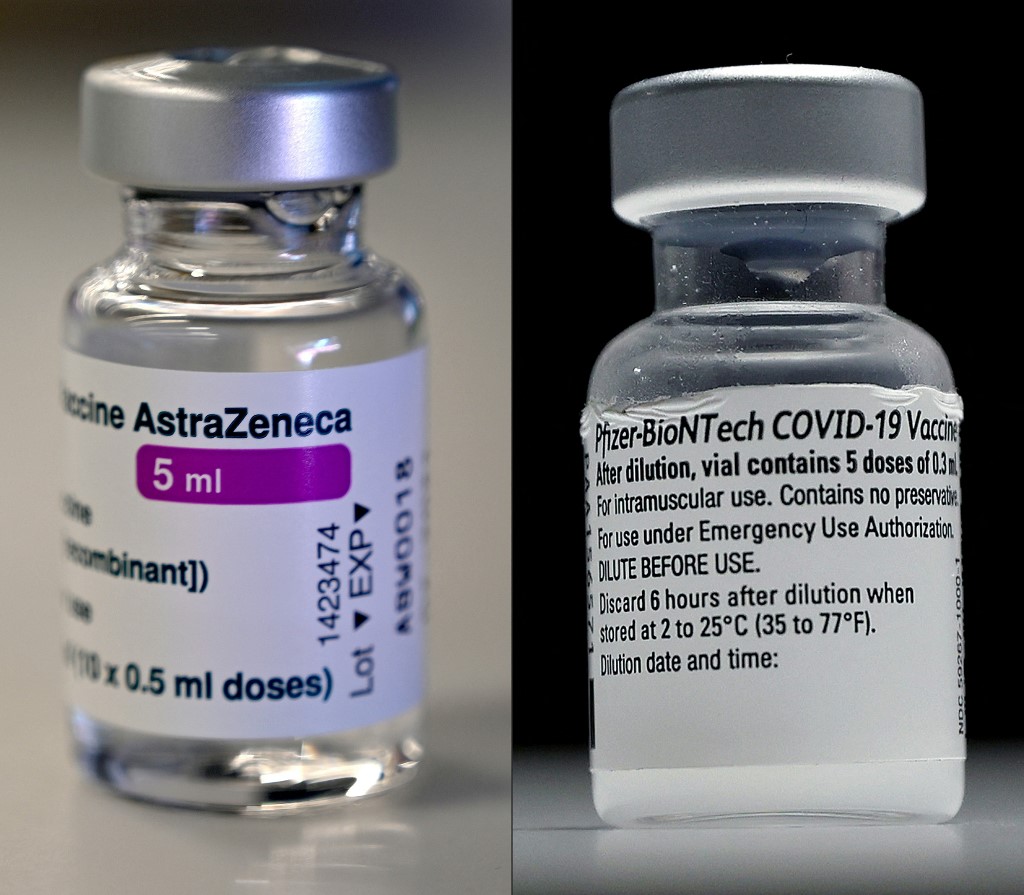 Thailand’s Siriraj Institute of Clinical Research, of the Faculty of Medicine at Siriraj hospital, is recommending that people who have been inoculated with two AstraZeneca vaccine shots receive a third jab of a half dose of the Pfizer vaccine, which is as effective as a full dose in boosting antibody levels.

The recommendation is based on a study of cohorts who received the third jab after they were inoculated with two Sinovac vaccine shots or two AstraZeneca jabs.

A third jab of AstraZeneca vaccine, after two Sinovac jabs, generates antibodies measured at 246 BAU/ml, compared to 129 BAU/ml with a third jab of Sinopharm vaccine, which is the lowest.

Antibody tests against the Delta variant shows the levels in cohorts who have received two Sinovac jabs, followed by a third jab of half a dose of Pfizer vaccine measured 499, compared to 411 with a full dose of Pfizer vaccine, 271 with an AstraZeneca booster shot and 49 for a Sinopharm booster jab.

Undesirable side effects among the tested cohorts are mild or moderate, according to the study. 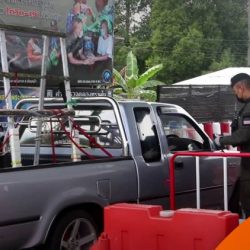