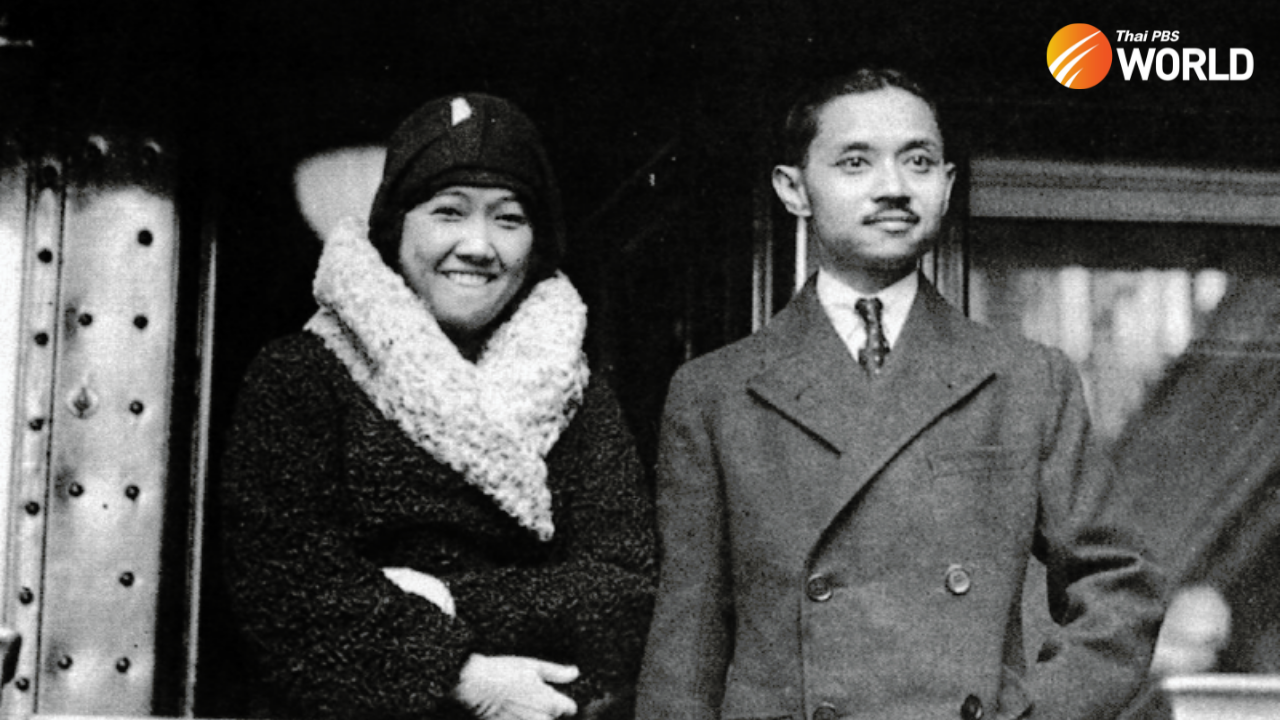 At 14, she married a prince and at 21 became queen. At 31, she moved to the UK with her husband following his abdication and was widowed by the age of 37. At 45, she returned to her homeland and began to live the life of which she had long dreamed – modestly and peacefully on a farm. Yet, even in her final years, Queen Rambhai Barni (1904-1984), the wife of King Prajadhipok, continued to work hard and perform her royal duties.

The rollercoaster life of this loving queen was unveiled recently during a three-hour special talk by cultural expert Paothong Thongchua organized by the KingPrajadhipok Museum in commemoration of the 103rd wedding anniversary of King Prajadhipok and Queen Rambhai Barni.

A member of the royal Svastivatana family and a niece of King Chulalongkorn, Princess Rambhai Barni was a lively child. When she grew up, she met and fell in love with her cousin, then Prince Prajadhipok Sakdidej. The couple married on August 26, 1918, with both bride and groom saying the traditional Western wedding vows, a custom introduced by the then monarch King Vajiravudh, who had graduated from the UK and introduced some aspects of western culture to Thailand.

When King Prajadhipok acceded to the throne in 1925, political tension was already running high. The royal couple was staying in Hua Hin when Khana Ratsadorn, the People’s Party, staged a coup in 1932. A warship was sent to Hua Hin to invite the king and queen back to Bangkok. Worried about the safety of the people and also his family, King Prajadhipok asked his wife what she thought. Queen Rambhai Barni answered, “It’s okay if we go back and die. We have dignity and have kept our word.”

The conflict ended with King Prajadhipok deciding to abdicate and move to the UK. The couple lived a simple, humble life, spending a lot of time traveling and enjoying nature until King Prajadhipok passed away in 1941 of heart failure.

With World War II raging, Queen Rambhai Barni was unable to travel back to Thailand. By then a group of Thais had established an underground movement against Japan called the Free Thai Movement. Queen Rambhai Barni allowed her people to work for the Movement and supported them too by sending food and other necessities from time to time.

“Her support for the Free Thai Movement was a great contribution to the country,” said Paothong. “At the end of the war, the Free Thai Movement was clear proof that Thailand was against Japan and the country was saved. The country didn’t lose in World War II and did not have to pay war reparations. Although Queen Rambhai Barni was not active in the movement, she did make a contribution to Thailand in her own way.”

It was only in 1949, a few years after the end of World War II, that Queen Rambhai Barni felt able to return to Thailand. Her new journey has begun.

She was initially invited to stay at Sra Pathum Palace with Princess Srinagarindra, the Princess Mother and mother of King Bhumibol, because her old house, Sukhothai Palace, had been confiscated by Khana Ratsadorn and was being used as the head office of the Public Health Ministry. Feeling “kreng jai” (considerate) of the Princess Mother, Queen Rambhai Barni started to look for a place outside Bangkok to build a house and start a farm of her own.

She borrowed money from a bank to buy a plot of land in Chanthaburi province and named it Suan Ban Kaew. She first built some bamboo houses with thatched roofs as temporary shelters. She too lived in a bamboo house with no electricity or water and set about growing her farm.

Here she explored farming, growing some crops, and raising chicken and pigs. She started improving the soil by growing peanuts. In the beginning, when a guest visited, she would give them a bunch of peanuts as a gift. Later, she grew different crops and if any of them flourished, she shared the seeds and some young plants with villagers living nearby.

As her farm grew, she built a more permanent house, half concrete half wood. Since building material prices were high after the war, she hired someone to teach her and her people how to make bricks and roof tiles and the new house was eventually completed with homemade bricks and tiles.

Queen Rambhai Barni had to work hard and save as much as she could because she was determined to take care of the people who had been working with her for years. When she was queen, King Prajadhipok gave her an annual allowance of three million baht. Now, she received just 60,000 baht from the government and therefore needed to generate more income.

Queen Rambhai Barni did everything at the farm – riding a tractor to plough the soil, growing flowers, weaving reed mats, cutting bamboo sticks with a coping saw to make handbags, and enjoying free time with her cousins. She also helped villagers develop and add value to local products. Reed mats were redesigned and transformed into handbags, baskets, placemats, and more, becoming a new source of income for the locals.

As the queen grew older, life on a farm no longer suited her health. She moved back to Bangkok but still continued some philanthropic activities. She opened her house as a learning center to teach interested people mat weaving and some handicrafts. She went to a hospital to teach disabled soldiers handicraft skills that would become their new source of income.

Queen Rambhai Barni passed away in 1984. Throughout her 79 years, she spent every minute meaningfully as a wife, a queen, a philanthropist, and a freeman. She faced every event, pleasant or stressful, with a brave heart, dignity, and sweet smile.

“King Prajadhipok and Queen Rambhai Barni were caring and loving persons. Their contribution to the country is enormous,” said Paothong.

When the lockdown is over, King Prajadhipok Museum will be opened for visitors to learn more about the life of King Prajadhipok and Queen Rambhai Barni as well as one of the most important parts in Thai history – the transition from absolute to a constitutional monarchy. 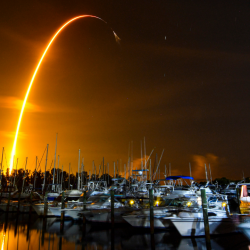 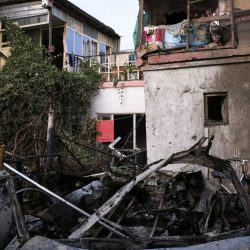