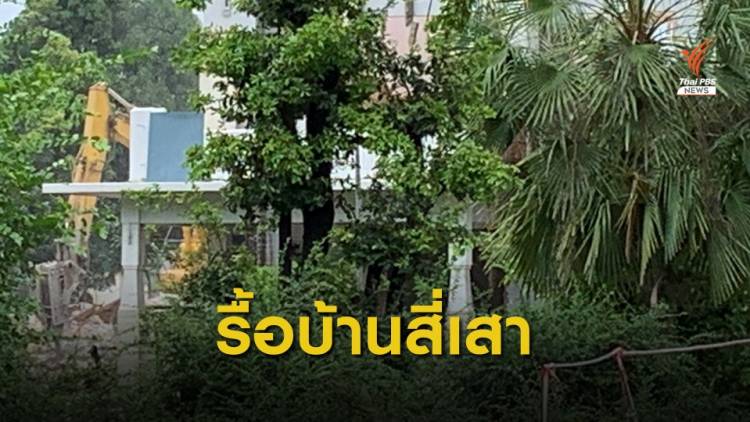 Ban Sisao Thewes, for more than four decades the official residence of the late Privy Council President Prem Tinsulanonda, since he served as the army Commander-in-Chief, is being demolished, after the land on which this building is sited was returned by the Army to its owner, the Crown Property Bureau.

A sentry kiosk in front of the residence has been dismantled, and the residence, which has been empty since the death of General Prem at the age of 98 on May 26th last year, is now partially gone.  The large trees in the front courtyard are still there, but the living quarters for military officers in the grounds have already been demolished.

Ban Sisao Thewes also served as a guest house, where General Prem traditionally received VIPs and other guests on his birthday, New Year and Songkran traditional Thai New Year while he served as the 16th Prime Minister of Thailand for eight years, from 1980-1988. Later on,General Prem was appointed a privy councilor and was elevated to the presidency of the Privy Council in 1998. 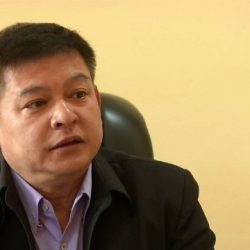 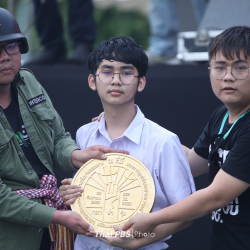