The how and why of “primary” flip-flop 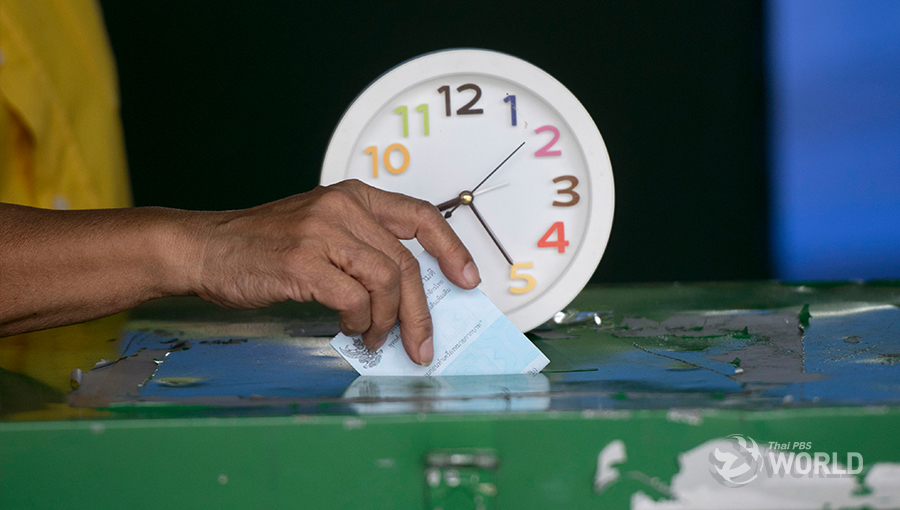 The planned scrapping of the “primary” screening of election candidates has the two major mainstream parties laugh cynically.

Although they don’t like the “primary” idea, the biggest mainstream parties — Pheu Thai and Democrat to be exact — are well equipped to follow the proposed electoral rules. On the other hand, the pro–military movement, comprising some new faces in politics and old–timers who have broken away from existing parties, would find it difficult to implement the screening process as required by laws.

The chances of the primary system being aborted are “all but 100 per cent”, according to informed sources last week. This means things could virtually go back to the old days, when election candidates were selected by parties’ executives, with branches or “lesser members” having no power whatsoever to veto decisions they didn’t like.

Under the proposed primary system, representatives of party branches and provincial offices hold voting on potential election candidates. Results are then submitted to party executive boards, which can reject the highest vote–getters and go for their runners–up. If the boards don’t like the entire results, the whole process can restart.

Although the proclaimed objective of the “primary system” was to give more power to the “bases” of political parties, Pheu Thai claimed the real idea was to make life harder for them. Doubters, however, said the party’s “top down” approach in running internal affairs meant the “selectors” could still be controlled, thus the proposed system would not make a real difference.

But while the Pheu Thai and Democrat parties can do whatever is required of them, new parties with fledging or unfinished branch networks will find it difficult to follow every letter of the laws. A new system, therefore, has been mooted, with Prime Minister Prayut saying that every change or leniency is aimed at making the next election take place within the timeframe spelled out in the junta’s roadmap.

A proposed change reportedly calls for the setting up of an 11–person selection committee. Four panelists will be party executives, while the other seven will be party members. Names of candidates will be submitted to the party board, although it should be noted that four executives already sit in the selection committee. It’s the board’s duty to inform party members in each constituency of the list of the candidates, although no veto is possible at this juncture.

Obviously, the proposed changes take away the power of “lesser party members” to select election candidates. The top echelon of each party will virtually havethe lone and ultimate say on who run in the election. This is, in effect, a return to the old days.

Now that the primary system stands a very little chance of being implemented, Pheu Thai is mocking Gen Prayut for a law that it says is coming back to haunt him. The Democrats’ reaction is more subdued, with party leader Abhisit Vejjajiva saying politicians are “confused” and do not understand why the rule–makers are going back and forth on the “primary” idea. 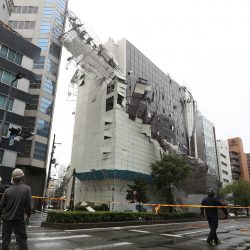 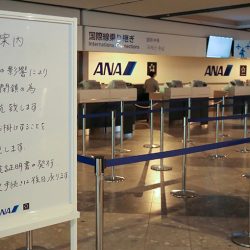