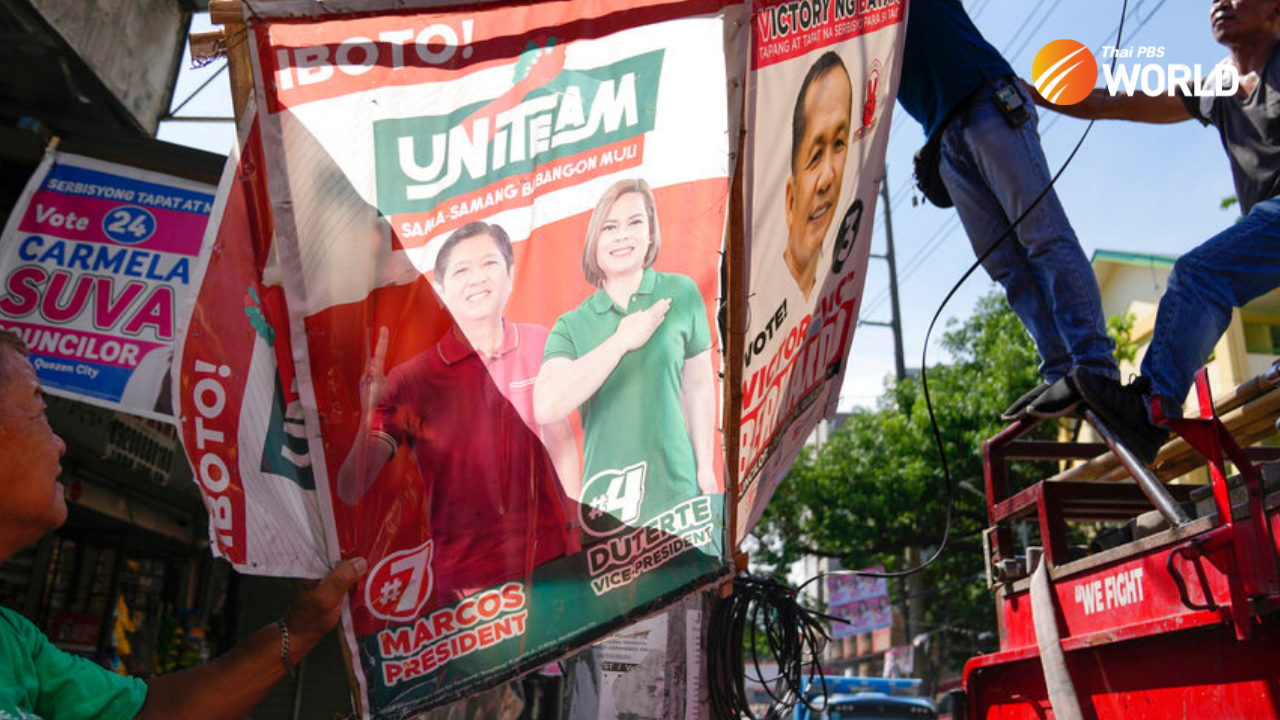 “Marcos Jr has most likely appealed to Filipinos tired of political bickering and false promises that have plagued all the people in power before him”. (AP Photo/Aaron Favila)

Some call it “Beauty of democracy”. Under authoritarian regimes, Ferdinand Marcos Jr, or Bongbong, wouldn’t stand a chance. For the son of someone who had been dislodged from power to be able to return to head what was once his father’s empire, it’s just some fairy tale children hear before they go to sleep.

Only democracy “allows that” to happen. It looks like a good system because people shall never be judged based on what their parents or ancestors did. That kind of prejudice sows seeds for major problems, especially in politics.

Yet many are unsure if it’s democracy’s “beauty” regarding what’s happening in the Philippines. They say “Irony of democracy” sounds more like it. If the “People Power” put Ferdinand Marcos out of power in 1986, what should we call the power that is installing his son as the new Philippine president, especially when “Bongbong” election campaign platform trumpeted the “innocence” of his father and called his reign the country’s “golden era”?

As we can see, the “People Power Revolution” was sandwiched between elections that made Marcos Senior head of the country and are about to do the same to his son. The irony is especially glaring on the introduction paragraph of how Wikipedia describes the People Power Revolution, a “sustained campaign of civil resistance against regime violence and electoral fraud (that) ended Marcos’ 20-year dictatorship and restored democracy in the Philippines.”

If it was democracy that the People Power Revolution restored, Bongbong, skeptics claim, could be bent on restoring something else. They suspect that social media, a supposed “tool of democracy”, is being used to revise history. Here’s what an assistant professor at a university said: “They’ve been using a lot of influencers or content creators on YouTube, to peddle this fabricated narrative about the Marcos era being the golden age of the Philippines, that there was peace and order during the time.” Others say TikTok was also used to appeal to younger or first-time voters _ those too young to remember the martial law period and “the shoes”.

The Marcos family apparently lived a lavish lifestyle while in power, buying expensive artworks and overseas properties for fun, even as national and household debts accumulated and millions of people suffered in poverty. Former first lady Imelda Marcos was famously known for her massive collection of designer shoes and stash of jewels.

America, whose relations with the Philippines concerned enormous military interests, walked on a diplomatic tightrope. Washington’s attitudes regarding the Marcos family in open diplomacy, secretive maneuverings and in between have been nothing short of puzzling. Intertwined were the need to support electoral democracy, the necessity of protecting American interests, and knowledge of the great risks the former two accompany. Was the US leadership supporting a dictator without knowing it? Or knowing it? Or knowing it but did not expect Ferdinand Marcos to be uncontrollably bad, with runaway corruption, nepotism, repression and election frauds triggering one of the world’s most famous popular uprisings?

It could be more or less the same with America, as Bongbong is considered “less Duterte”, meaning although both seem to be allies, the latter’s leaning toward China will not be pursued and the United States can expect a leader who will, quietly at least, seek to maintain the alliance with Washington. This, however, is another issue entirely, because the immediate question concerns something very local _ What do the Filipinos think about the People Power Revolution and the Marcos family?

The People Power Revolution was not some random or small political gathering that can happen anywhere on earth. It was one of the best-known upheavals of mankind, triggered by accumulative and genuine resentment at a time when there was even no social media to fuel or manipulate anti-incumbent feelings.

Millions of Filipinos were involved. Several militaries, religious and political groups joined hands. The congregation was big enough to blow away electoral outcomes that Ferdinand Marcos used to legitimize his reign. The elite family fled to Hawaii thanks to the United States’ help. Some of the attempts to crawl back what is said to be a massive loot from the family are reported to be still going on.

Now, about 30 million votes and counting are making the man’s son the country’s new president, who reports say will oversee the rest of the attempt to recover the alleged loot. How many of those votes were cast by those who took part in the People Power Revolution is not known, but it’s a very intriguing question.

Unless Bongbong says “Well, if my family had stolen from you, I was not involved and my duty here is to serve my country, not my family”, his election and the People Power Revolution will be one of the biggest political paradoxes. From the look of it, the paradox is there already.

In business, it’s “rebranding”. In politics, opponents call it “whitewashing”. Whatever it is, or whatever Bongbong is accused of planning to do, blaming it on popular “short memory” is probably too shallow. Marcos Jr has most likely appealed to Filipinos tired of political bickering and false promises that have plagued all the people in power before him.

Those problems could plague him, too, when the honeymoon ends. Protests that have broken out to greet his electoral triumph may be insignificant at the moment, but they were the kind of problem that his late father knew best about and allegedly tried to stifle. As of now, he will almost certainly hail democracy for giving him a chance, which is what victorious politicians do.

He, however, will avoid any debate that may downplay his or his father’s electoral wins or touch upon the sensitive question of whether democracy can be hijacked. 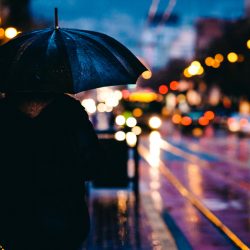