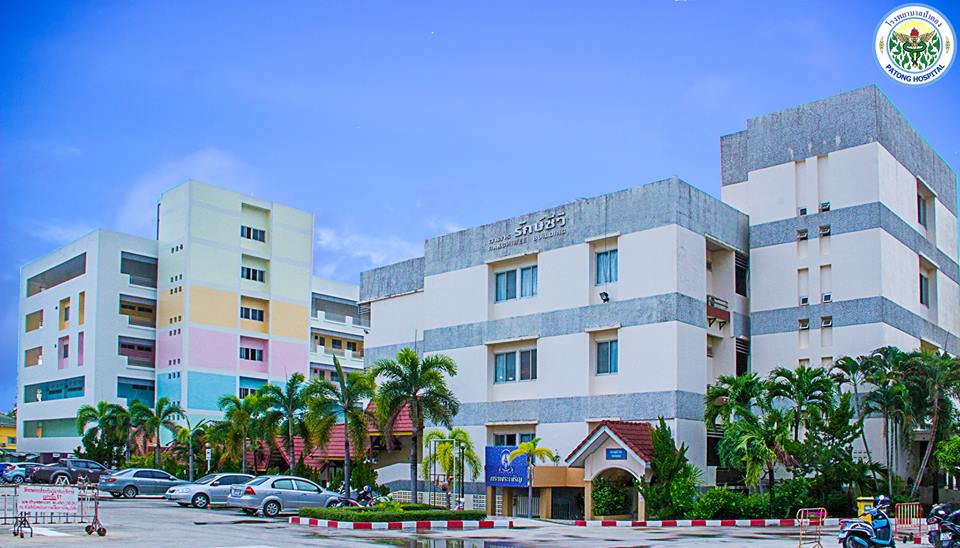 It is confirmed that a body, discovered this afternoon, is that of 43-year-old Noah Ibay. Mr. Ibay was one of the two Filipino tourists who went missing in heavy weather from Freedom Beach on Wednesday.

Phuket Governor Phakaphong Tavipatana, along with officials from the Embassy of the Republic of the Philippines in Bangkok and relatives of the victim, were reported to be at Patong Hospital on Friday evening.

Mr. Apichet Yim-on, head of the Kusoldharm Phuket Foundation rescue team, told Thai PBS World that the rescue team was notified by a tourist, at about 2 pm today (Friday), that a body was seen lying between rocks on the beach.

The rescue team, who were already patrolling the area, rushed to the scene, recovered the body and delivered it to Patong Hospital. Meanwhile, other members of the team continue to search for the second missing tourist.

“Due to the 5-6 metres waves, we have been unable enter the water at all. All we can do for now is search along the beach on foot” said Apichet, adding that, because of the onshore wind, it is likely that they will find the other missing person, Angelo Cortez, 29, near the beach.

According to rescue workers, the beach is not currently open to the public so ‘No Swimming’ signs were not displayed. 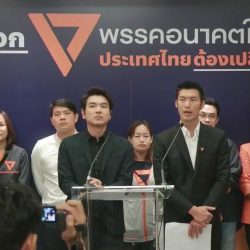