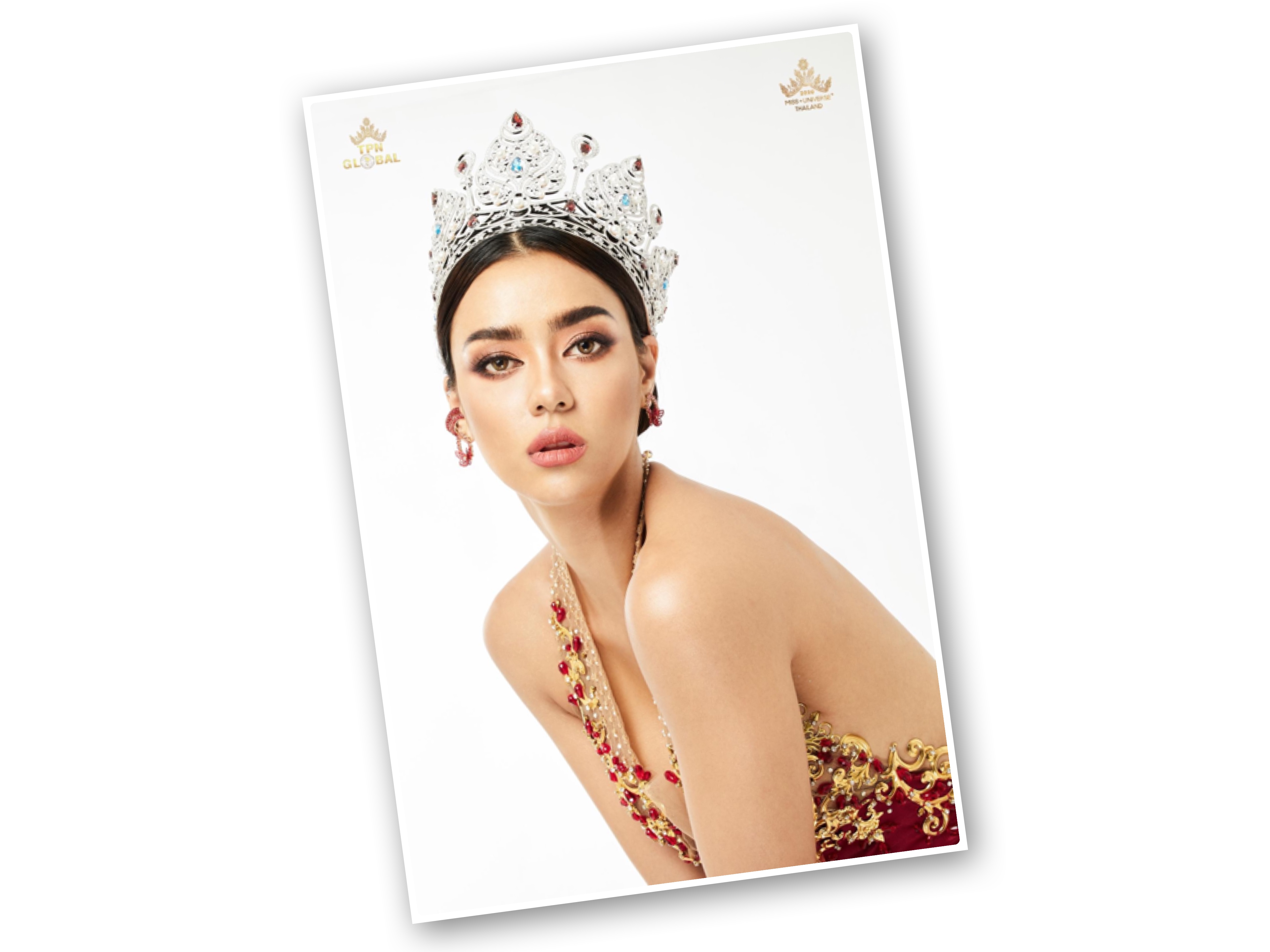 Miss Universe Thailand 2020 Amanda Obdam is not the first beauty queen to fall victim to the Kingdom’s bitter political divide.

But just like Miss Thailand 2017 Maria Poonlertlarp before her, it seems Amanda has no intention of staying silent in the face of adversity.

“Democracy is a human principle,” Amanda said earlier this week, just after the Mental Health Department officially terminated her status as its mental-health ambassador.

The termination, which took place less than a week after she was appointed, came in response to public complaints about Amanda’s political stance.

A beauty with beliefs

Amanda is openly committed to democratic values and equality as evidenced by her support for young protesters pushing for democracy and monarchy reform.

Wanting to give back to communities that were devastated by the 2004 tsunami, Amanda volunteered to teach English four years later when she was just 15. As she grew older, she also developed concerns for people battling depression and loneliness.

Last month, she launched the “Have You Listened” campaign to promote care and understanding between people. “The best way to achieve this is by listening with empathy,” she said.

Born in 1993 to a Thai mother and Dutch-Canadian father, Amanda is fluent in both Thai and English. Her favourite sport is diving since she “feels peaceful” underwater.

She grew up in Phuket before moving to Canada for college, graduating with a first-class honours degree in Business Administration from the University of Toronto.

After returning to Thailand, she became interested in beauty pageants and the strong character of new-era beauty queens.

She entered the Miss Thailand World 2015 competition but was eliminated in the round of 10 finalists. A year later, she earned her first title when she was crowned Miss Grand Phuket 2016. And in a sign of things to come, she was named Miss Rising Star in the Miss Grand Thailand 2016 competition while also bagging Miss Tourism Metropolitan International 2016 in Cambodia.

But last October saw her biggest triumph so far, when she claimed the Miss Universe Thailand 2020 title.

Thai celebrities generally prefer to keep their opinions to themselves – especially on politics – to avoid controversy that risks damaging their popularity or commercial appeal.

Of the hundreds of beauty queens in Thailand, only a few have openly taken political sides. Among them is Maria, Miss Thailand 2017. After expressing support for anti-establishment protesters last year, she was hit by a barrage of criticism from opponents of the protests. Companies also cancelled her contracts. But Maria firmly stood her ground, believing people would understand her position better if she continued to speak up.

Amanda has now followed in the footsteps of her fellow beauty queen. After winning the crown, she commented publicly on the political situation and worsening clashes between police and protesters.

“How can we talk about love when there’s still violence on the street?” she asked in a February 14 post accompanied by photos of a man with a green armband lying on the ground amid shield-wielding policemen.

The backlash on social media was almost instant – and sustained. One netizen described Amanda’s attitude as “toxic to the mental health of Thais”.

The haters petitioned the Mental Health Department, which responded by sacking her as its ambassador. Yet, many other Thais have expressed support for Amanda and defended her right to free speech.

Amanda can, however, take comfort from the experience of other celebrities who have declared support for the protests.

Patcharaporn Chantarapadit faced a torrent of abuse when she spoke up for the young anti-establishment protesters after winning Miss Grand Thailand 2020 last September. The insults, which focused on her dark skin, triggered disgust among many Thais who leapt to Patcharaporn’s defence.

Singer-cum-actress Inthira “Sine” Charoenpura endured years of criticism for her progressive stance. But the tide is now changing after she helped fund necessities like food for the current protests, earning popularity as the protesters’ “fairy godmother”.

Still an ambassador for mental health 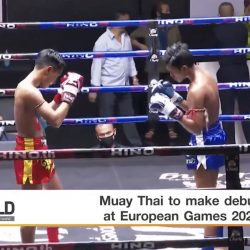 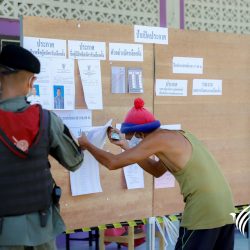