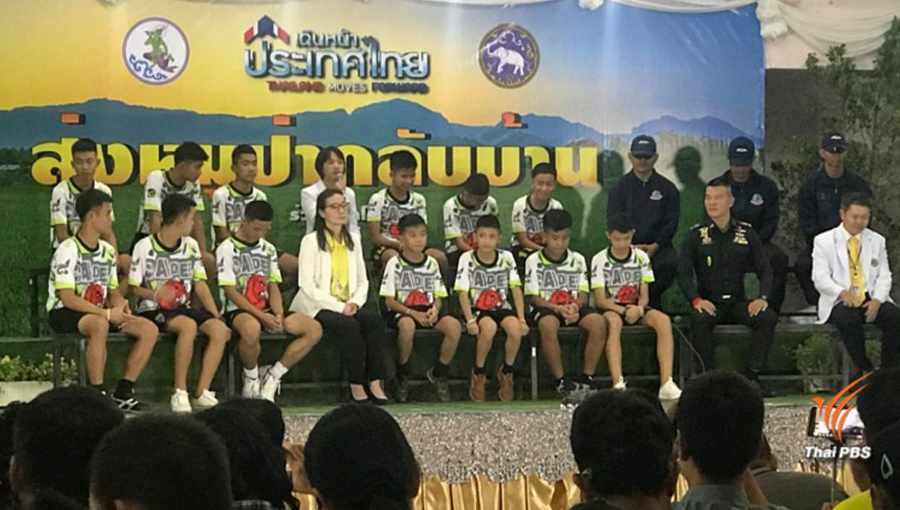 The government will hold a thank-you party for all the people involved in the search and rescue operations at Tham Luang cave, including members of the Thai and foreign media, as well as people who provided support for the operations at the courtyard of Dusit Palace on September 6.

Prime Minister’s Office Minister Suwaphan Tanyuwattana said Friday that His Majesty the King graciously granted permission for the government to use the palace ground to host the thank-you party.

A music band from Mahidol University will entertain the participants throughout the event from 6 pm to 9 pm.

Altogether about 8,000 guests will be invited to join.  They include about 6,100 people from 53 provinces who were involved in the search and rescue operations in one way or another, about 300 expatriates and foreigners from abroad and members of the Thai and foreign media.

A meeting is scheduled on August 29 to discuss details of the event at the Government House, said Minister Suwaphan, adding that the party will be simple and economical. 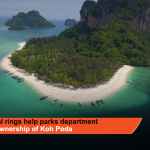 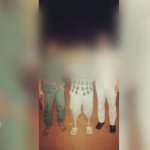