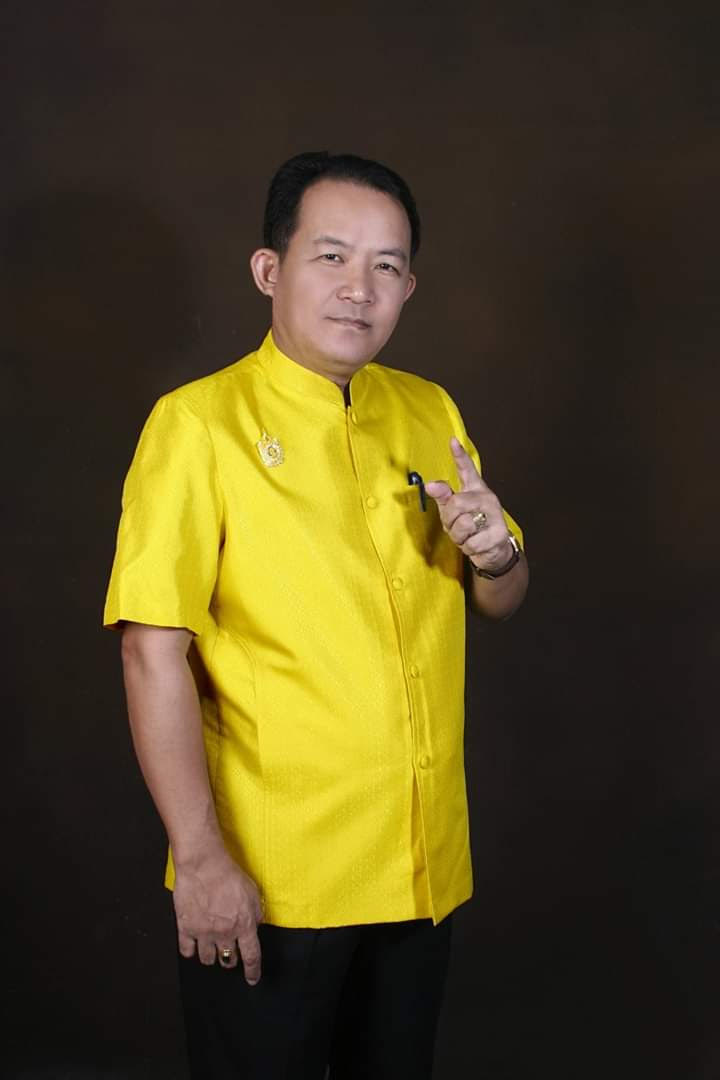 Future Forward party leader Thanathorn Juangroongruangkit appears to have landed himself in yet another controversy; this time it is about his admission that he provided a loan of about 110 million baht to the party.

Maverick political activist Srisuwan Janya said he would petition the Election Commission on Tuesday to investigate whether Thanathorn’s act constitutes a violation of the Political Party Act.

Srisuwan, the secretary-general of the Thai Constitution Protection Association, said that Thanathorn, who was invited to give a talk on “What is the future of Future Forward?” at the Foreign Correspondents Club of Thailand last Wednesday, told the media that he lent his party about 110 million baht so it could proceed with election-related activities.

Srisuwan said he wondered whether Thanathorn’s loan to his party constitutes a violation of Article 66 of the Political Party Act, reasoning that the law does not allow a party to seek loans to fund the party’s political activities.

However, he said the law allows a party to use its own seed money to raise funds to support its activities from the public or from the sale of the party’s merchandise or services, membership fees and revenue generated by its assets.

If Thanathorn’s act is ruled to be a breach of the Political Party Act, he stands to lose his parliamentary status, his voting rights for five years and face a 5-year prison term and/or a fine of 100,000 baht, while the party’s executive committee could be banished from politics for five years, said Srisuwan. 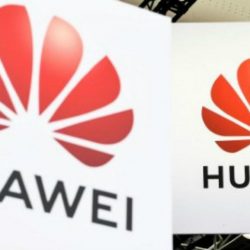 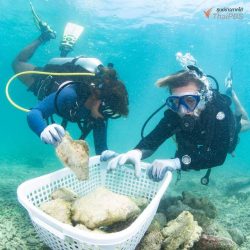 About 23,000 young corals being relocated from Maya Bay