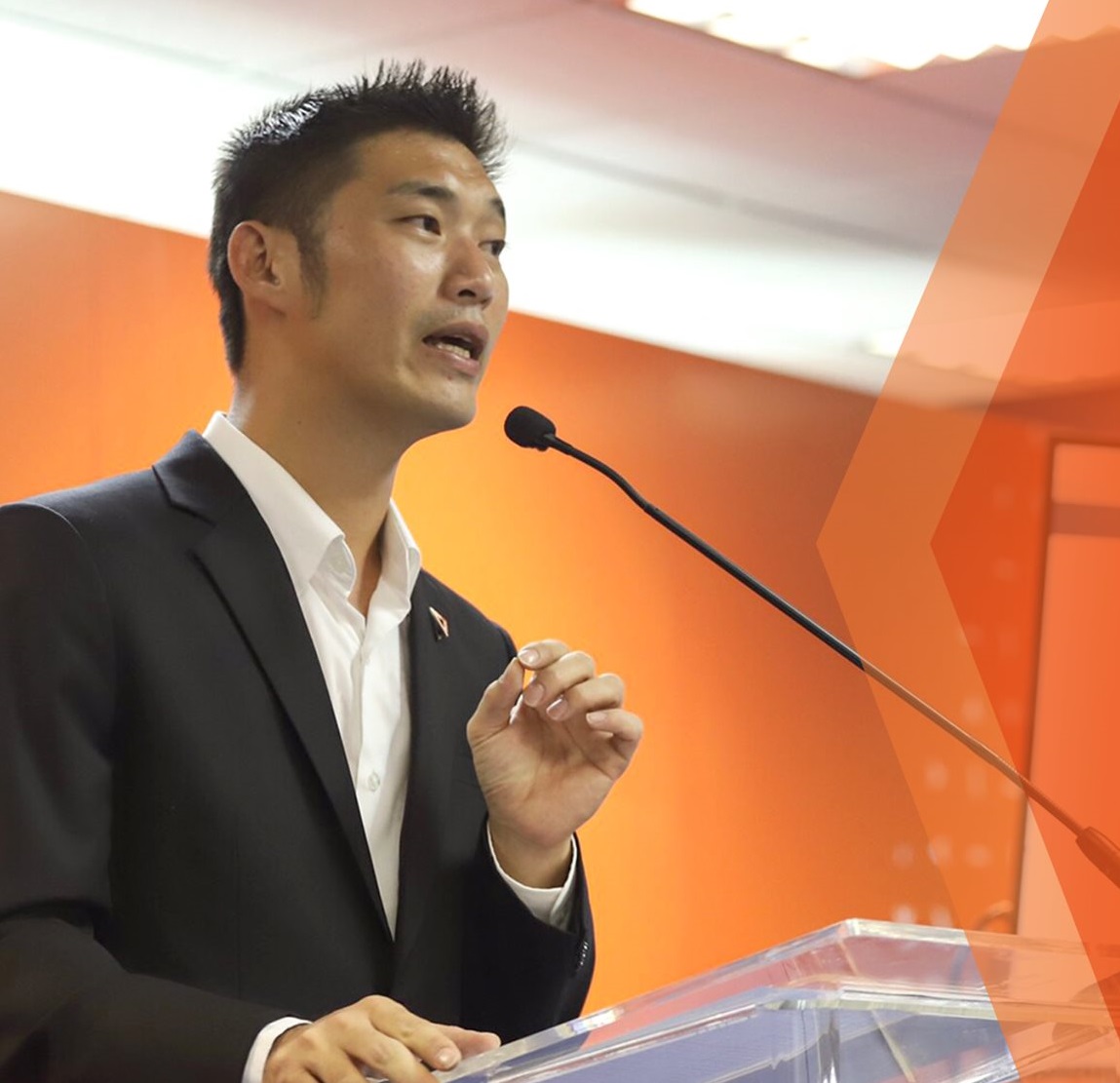 Future Forward party leader Thanathorn Juangroongruangkit has dismissed the allegations by his detractors that his recent tour of the European Union and the United States was intended to discredit Thailand.

He told a news conference at the party’s head office today (Friday) that he had anticipated such a response before he began the tour about two weeks ago, which took him to Brussels, Berlin, London, New York and Washington DC, adding “It is about time that we define the meaning of ‘Nation’. For the Future Forward party Nation means the people. Nation does not mean the government and, most importantly, the security of the nation is not the security of the NCPO (National Council for Peace and Order), or the security of Prayut Chan-o-cha.”

Thanathorn clarified that his EU and US tour was intended to build a network of foreign politicians and senior government officials, as well as foreign civic society involved in human rights activities and supportive of democracy, with the hope that the Future Forward party can work with them if it forms a government in the future.

The other objectives of his foreign visits were to explain the political situation in Thailand to foreign officials and politicians and to study political developments, with the hope that some of their political innovations can be applied in Thailand.

Thanathorn claimed that he had met with seven human rights and democracy-related organizations, senior foreign affairs officials of four countries and six members of the foreign affairs committee.

He also claimed that the officials he met had expressed concern about the political situation in Thailand and would like to see Thailand return to full democracy, uphold the rule of law and assume a leading role in Southeast Asia.

The Future Forward party leader insisted that the party has no intention whatsoever of undermining or betraying the country and hit back at those who support dictatorship as the real traitors who sell off the country. 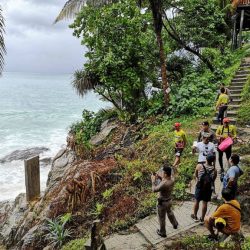 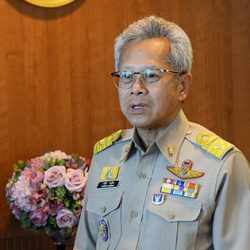