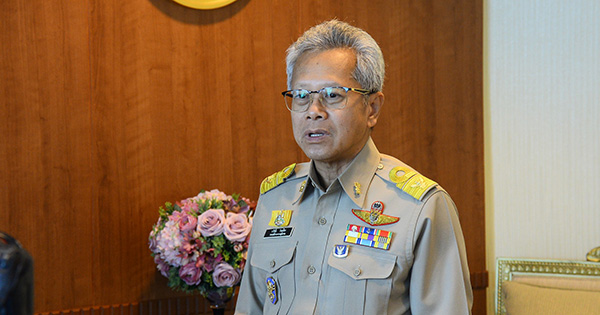 The Justice Ministry cannot advance cash from the Justice Fund to parents of Ms. Praewa Thephasadin na Ayudhya to pay compensation to families of the elevated Don Muang tollway crash victims because there is no law to allow the ministry to do so, said Deputy Justice Permanent Secretary Thawatchai Thaikhieu on Friday.

He said in his Facebook post, however, that the Justice Ministry was willing act as a go-between to accept the land title deeds of Praewa’s family for safe keeping as the family negotiates to settle the compensation.

He also said that the ministry will coordinate with financial institutions willing to extend loans to Praewa’s family with land title deeds held as collateral. Alternatively, the family can enter the legal execution process, he added.

Mr. Thawatchai praised Praewa’s family for showing willingness to comply with the Supreme Court’s award of 26.8 million baht to the families of nine dead and five injured victims.

Meanwhile, former justice minister Pirapan Salirathaibhaga suggested that, in the future, if the court agrees to impose a suspend prison term on any defendant, it must also set a condition that the court can lift the suspension if the defendant fails to pay the compensation.

The Democrat party-list MP recalled that, when he served as a judge, he did not always grant a suspended prison term to a defendant in car accident case on the grounds that this was his or her first offence. In the Praewa case, he suggested that lawyers or society must study the case to find out what justified the court’s suspension of Ms. Praewa’s four-year prison term. 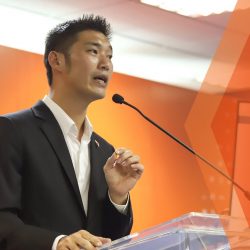