Thanathorn dismisses allegations of being a divisive and disloyal figure

Future forward party leader Thanathorn Juangroongruangkit, in his interview with Thepchai Yong on July 24th, said he is not a divisive figure as claimed by his critics, blaming social media campaigns to bring down his party, that he believes that it is a ‘military sponsored information operation’.

“They work systematically, they work in a coordinated way and they work intentionally to destroy us. On some pages, 80% of their content is about us.” he said.

He recalled the incident when privy council president Prem Tinsulanonda passed away and he was quoted as saying ‘It’s best that he died so that Thailand can become a welfare state,’ saying that the claim that he had made that statement was totally unfound.

He claimed what he actually said was that the formation of the state during the leadership of Gen Prem could not provide for the creation of a welfare state in Thailand.

“What I said was that the allocation of resources at that time were focused on building new industries. The state was spending less time and energy on building the welfare state” he quoted himself as saying.

Mr. Thanathorn also dismissed allegations that he is not loyal to the monarchy, claiming that it is only through an established, strong, sustained and true democracy that the monarchy as an institution will be here to stay.

“We believe that the monarchy, as an institution, can be sustained and remain strong under a true democracy only” he said, adding the claim that none of the countries on the mainland of Southeast Asia, with hundreds of millions of citizens, are truly democratic and Thailand should strive to be one.

In order to become a truly democratic country, Mr. Thanathorn said Thailand has to commit to the protection of human rights. 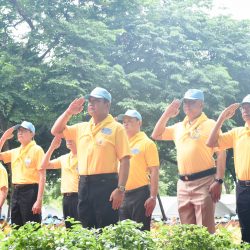 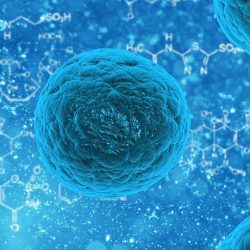