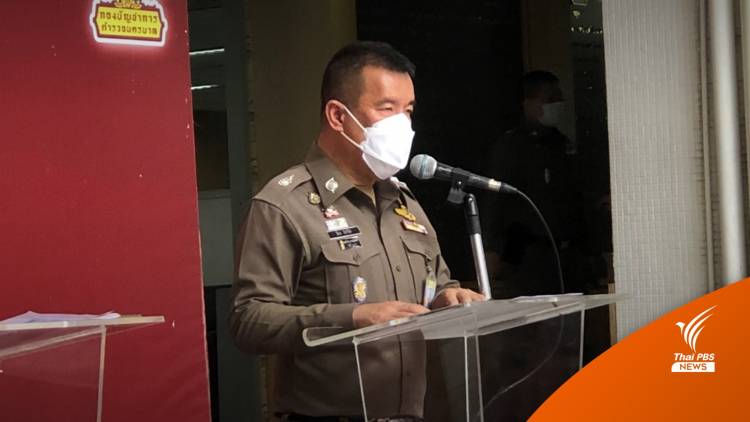 Thai police raided the house of leaders of the “United Front of Thammasat and Demonstration” (UFTD) on Friday morning and arrested one for allegedly violating the Computer Crime Act and the sedition law.

Though Niraphorn protested that she had never received a summons or warrant, she was taken to the Technology Crime Suppression Division.

Benja posted on Facebook that the police had confiscated six computers belonging to the student activists and complained that they need them for online classes and exams in a few days.

Meanwhile, Deputy Police Spokesman Pol Col Krisana Pattanacharoen told the press today that they have 20 targets of investigation, including the UFTD leaders, who are suspected of committing illegal acts related to national security.

Similar raids and searches have been conducted outside Bangkok and at least five suspects have already been arrested, the spokesman added.

The UFTD is among active anti-establishment groups involved in the organisation of and participation in political protests last year and this, demanding the resignation of the prime minister, a new constitution and reform of the monarchy. 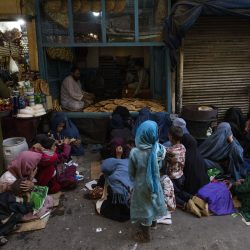 Op-Ed: Save Afghanistan, save Myanmar