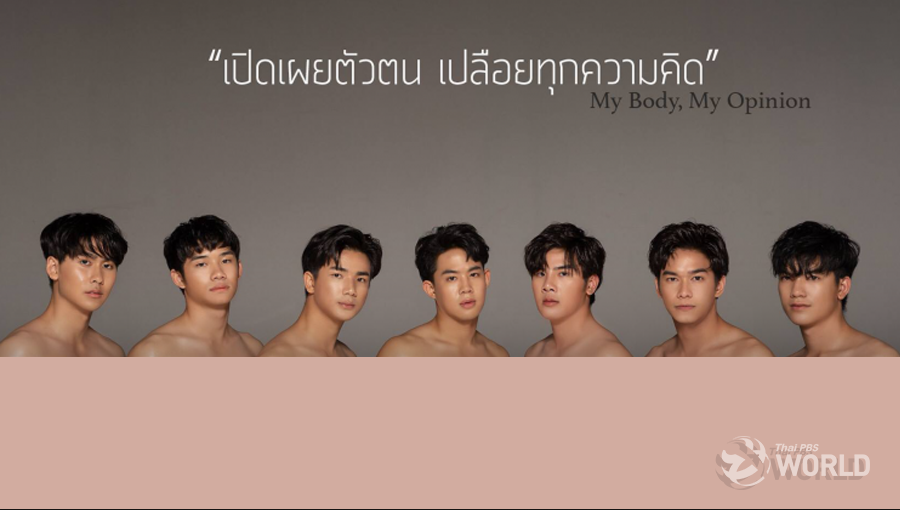 Controversy is heating up over billboards bearing headshots of members of Thammasat University’s former cheerleaders team appearing as if they were photographed topless.

The university’s Cheerleaders Club, meanwhile, defended the use of the photos of the former cheerleaders, insisting that they weren’t portrayed in a provocative manner as critics have alleged. It said they were intended to be a material to promote self-confidence among the young people regardless of their physical appearances.

The billboards, which belong to the university’s Cheerleaders Club, have been put up on the university’s Tha Prachan and Rangsit campuses. They are advertisements are meant to be an invitation for students to apply to join its cheer leading team.

Photos of the billboards have gone viral on the social media and sparked heated debates among netizens with mixed reactions from the public.

Among key public figures weighing in on the issue is Arnond Sakworawich, a well-known lecturer in Actuarial Science at the National Institute of Development Administration (Nida). He raised question on his  Facebook page about the appropriateness of such photos of the students.

Seri Wongmontha, a former dean of Thammasat’s Faculty of Journalism and Mass Communication,  also commented on Mr Arnond’s Facebook post, saying “Unbelievable, a university with the word ‘dhamma’ in its name would downgrade itself to this level. What a shame!”

The university’s Cheerleaders Club on Thursday issued a statement saying the billboards are also part of Unicef’s U-Report Thailand project, under the theme “My Body, My Opinion”, which aims to encourage young Thai people to express their thoughts more freely.

“The message is that no matter what you look like from the outside, if you are self-confident and see value in yourself, you can become part of our team,” said the statement.

Thammasat vice rector Prinya Thevanarumit said that, in principle, the university promotes free expressions, adding that the controversial billboards were done by the students without prior permission of the university.

However, when members of the public raised question about the appropriateness of the photos in the billboards, he said the university’s administration would have to talk with the cheerleaders club.

He expected a statement about the matter to be issued soon. 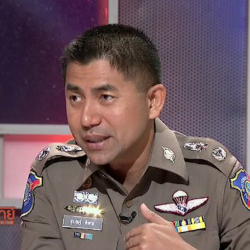 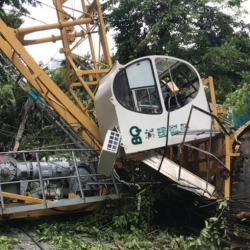