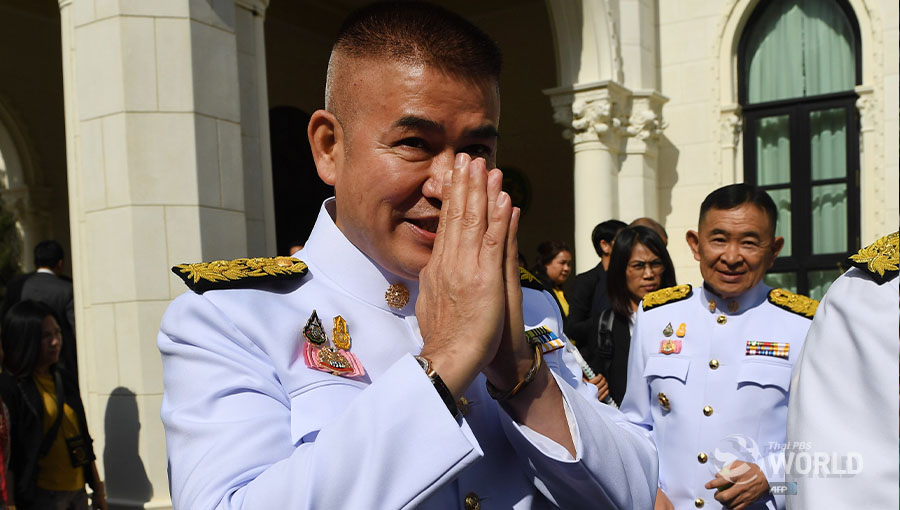 Thaksin Shinawatra’s downfall was due to many things, and one of the largely-underrated was the defection of a key lieutenant. Newin Chidchob took with him manpower, election strategies and political secrets, so it was not his emotional parting shot alone that really rattled the former prime minister.

Deputy Agriculture Minister Thammanat Prompao is to Prime Minister Prayut Chan-o-cha what Newin was to Thaksin. One newspaper analysis put the nail on the head when describing Thammanat as the man Prayut can’t live with and yet someone he can’t live without. Thammanat is a shrewd power broker, who knew a lot about Pheu Thai’s strategies and logistics. He was a reason why the pro-Prayut coalition edged past its rivals in the race to form a government.

One Democrat made an intriguing comment about Newin years ago: “You can’t help but like him, provided he’s on your side.” Thammanat is probably like that, which is underlined by the fact that he, like Newin, served Thaksin by doing dirty jobs and helping to solidify his party’s dominance in the northern parts of Thailand.

It cannot be said that Newin was a popularity booster for the Thaksin government. He weighted the rating down, in fact. The public did not like him and neither did the media. For the opposition, he was a “gold mine”. Wherever it dug, it found something to attack the government with.

But Newin was also a buffer in a way. He could anticipate opponents’ nasty moves and deal with them with an equal measure of nastiness. His “faction” was an unpleasant bunch to say the least, but it could not be faulted for not getting the job done. He was a “village where artillery shells fall” — a Thai term for an “easy target” or “usual suspect” — but some may say helped draw the fire when Thaksin was in trouble.

In the end, Newin ditched Thaksin instead of the other way around. His “It’s over, boss,” farewell message has become a political classic. Worse still for Thaksin, Newin’s emotional speech spelling an end to their fond relationship, broadcast live at the time and still shared in certain social media circles nowadays, made many wonder how “awful” Thaksin must have been to make a man like Newin want to abandon him.

Thammanat has not shown signs of potential rebellion against Prayut, but there are two crucial facts to consider here. The first is that he had rebelled against Pheu Thai before, and the second is his own, recent statement which clearly shows that he realizes his own importance. “I’m the main artery of the government,” he said. “If they can bring me down, they can bring the whole government down.”

Prayut’s two choices are probably equally dreadful. The first option is keep him close and thus see him draw major fire that, if heavy enough, could badly injure others. The second option is to cut him loose and possibly watch him go rogue. At the moment, Prayut seems to be taking the first option. Secretly, he must also be hoping that it will still be him, not Thammanat, who calls the shots in the future. 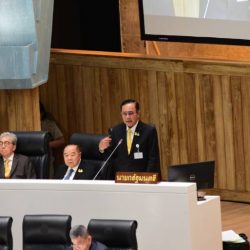 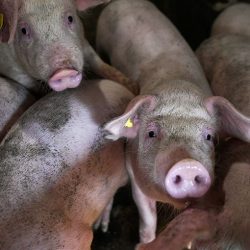