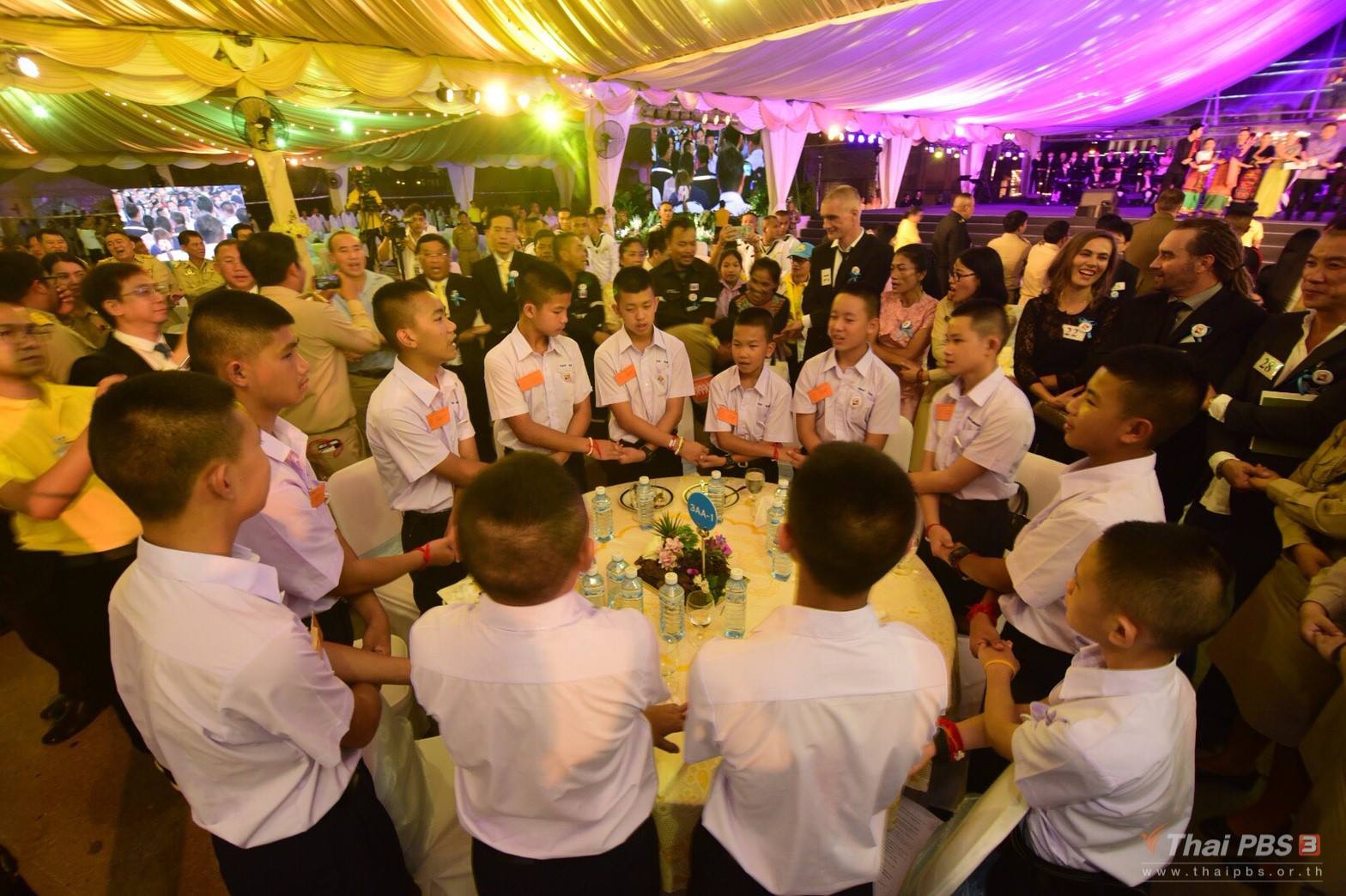 The Tham Luang Cave rescue efforts during June 23-July 10, 2018 involved thousands of people from all over the world. They included divers, rescue workers, police officers, soldiers and volunteers from at least a dozen countries.

On September 6, around 7,000 of them met again for what looked like a reunion when they joined a grand reception organized by the Royal Thai Government under the theme “United as One.”  ThaiPBS World talked to many of them about their experiences in one of the world’s most dramatic rescue operations and their feelings when they look back to what was also an adventure of their life.

Baseel is a liaison officer between US Forces and Thai special forces and the Navy Seal during the mission. Besides the challenge of the rescue mission itself, he was particularly touched by what he came to know as “nam jai” (generosity) of the Thai people.

US Ambassador to Thailand

The grand reception reminds everyone once again that the world has come  together under the Thai leadership to save the 12 young footballers and their coach. Ambassador Davies looks back and sees a great moment for Thailand – an event that riveted the world and that all the Thai people should be proud of.

Nothing would overwhelm Maj Hodges more than the sight of the “Wild Boars” boys walking into the reception looking great and happy. For him, the reception was like a big family reunion and a great occasion to reconnect with the people who worked side-by-side with him and his team during those most difficult days..

For Paasi, the Tham Luang cave rescue mission has proven once again that if people hold on together they can make anything happen. The safe rescue of the young footballers that involved as many as 7,000 people came through because it was not a job of just one person. It was a beautiful outcome of an amazing joint effort of people from over the world who came together to lend a hand.

Captain Tait feels both humbled and honoured to be part of both the rescue operation and the “United as One” grand reception.  The fancy uniforms that everyone was wearing at the reception reminds her of the days when everyone was struggling in wet and muddy outfits to try to save the lives of the poor boys and their coach from the flooded cave.

The grand reception reminds McEwan of the role of  Dr. Richard Harris and all Australian personnel who contributed to the successful rescue operation. For him, it  is amazing what humans can do when they have a common purpose and everyone works for one outcome. 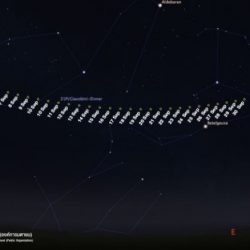 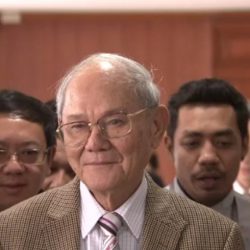