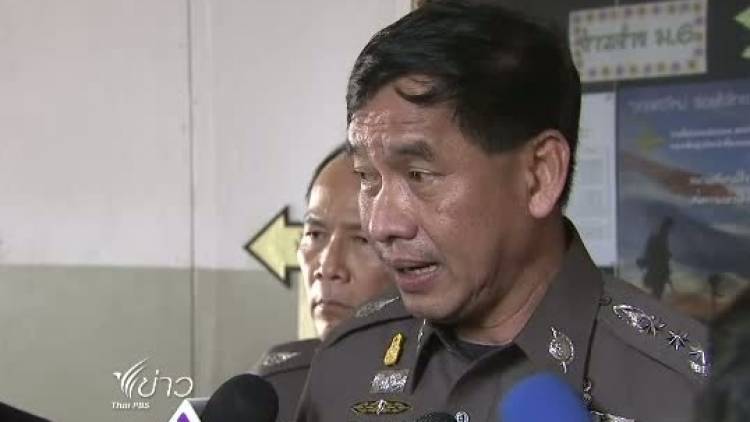 With fugitive former prime minister Thaksin Shinawatra as his role model, Pol Lt-General Camronwit Toopkrajank is on a mission to turn his hometown of Pathum Thani into a highly developed city.

The mission will become official as soon as the Election Commission (EC) endorses his win in the poll for Pathum Thani Provincial Administration Organisation (PAO)’s top post.

Covering the north of metropolitan Bangkok, Pathum Thani has always been considered a strategically crucial seat of power.

In December, Camronwit ousted previous PAO president Charn Puangpetch by 252,499 to 222,211 votes. His win came under the Pheu Thai Party banner, and was all the more impressive given Charn had won the previous three elections for provincial president.

“Without corruption, Pathum Thani will prosper,” Camronwit said. “I will devote the rest of my life to Pathum Thani.”

Born to two teachers in 1952, Camronwit studied at the Royal Police Cadet Academy at around the same time as Thaksin. The younger of the pair by three years, Camronwit looked up to Thaksin, idolising the older man even after he was ousted in the 2006 coup and fled the country later.

In 2012, Camronwit was heavily criticised for displaying a photo in his office of Thaksin bestowing him with an honour, alongside a plaque reading “My today is thanks to you”. At the time, Thaksin was already a fugitive, while Camronwit had just been appointed Bangkok police chief.

Camronwit had risen through the ranks under governments led by Thaksin or his allies. For example, he was named deputy commander of the Crimes Suppression Division in 2000 when Thaksin was a deputy prime minister. Eight years later, he was appointed deputy chief of Provincial Police Region 1 (Ayutthaya) when the People’s Power Party – a reincarnation of Thaksin’s Thai Rak Thai Party – led the government.

When the People’s Power Party was dissolved and reincarnated as Pheu Thai to lead a coalition government in 2011, Camronwit was named Bangkok police chief a year later. Soon after being appointed, Camronwit led police in surrounding the luxury estate of Red Bull billionaire Chalerm Yoodvidhya, to pressure his youngest son Vorayuth or “Boss” to surrender and face charges over a fatal hit-and-run case which killed a policeman on a Bangkok street.

After the Pheu Thai-led government was ousted by the 2014 coup, Camronwit was transferred to an inactive post at the Royal Thai Police headquarters until his retirement.

From airport scandal to saintly doctor

Soon after retiring, Camronwit was hit by scandal when he was arrested at Japan’s Narita Airport in possession of a gun as he was about to board a flight back to Thailand on June 22, 2015. He later testified he was unaware the mini revolver was in his bag. Japan’s public prosecutor decided to drop the case.

Out of media limelight, Camronwit studied traditional medicine and opened a clinic under his own foundation. The clinic charged each patient just Bt19 for treatments, which were often provided by Camronwit himself. His new role earned him the name “Saintly Doctor” among his followers. However, he decided the shut down the clinic in 2019, complaining of unfair inspections by the Public Health Ministry.

For his new career in politics, Camronwit has adopted two idols – Thaksin and late former PM Banharn Silapa-archa. His admiration for Thaksin is fuelled not just by personal ties but also by the latter’s smart and can-do attitude.

“He has really kept pace with the changing world. He is thinking constantly and is also a real doer. That’s why he is a successful man,” Camronwit said of Thaksin.

What about Banharn? Camronwit appreciates how Banharn was able to build his political stronghold, Suphan Buri, quickly. He now hopes he can follow in Banharn’s footsteps and do the same for Pathum Thani. 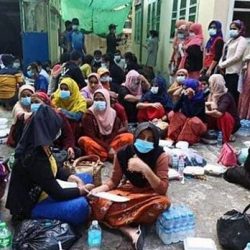 Officials told to prepare for parliament to reconvene on January 20th