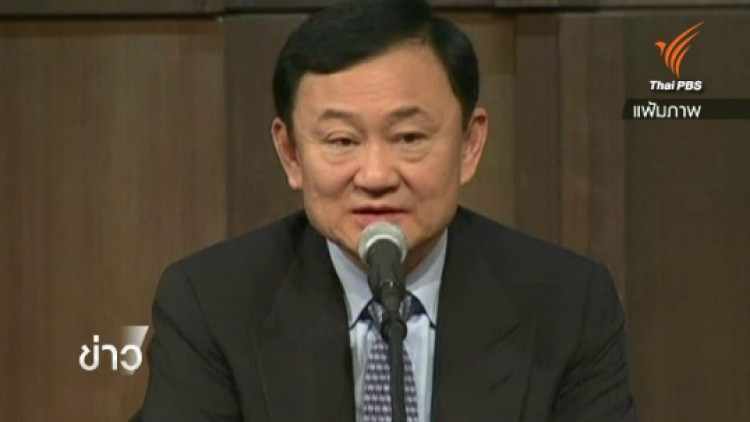 Ruam Palang Prachachart Thai founder Suthep Thaugsuban has only confirmed the inevitability of the Thai election. His demand that Thai voters make a choice between keeping Thaksin Shinawatra away from politics and bringing him back is, in fact, what the March 24 poll is all about.

The nearer the election, the larger Thaksin’s shadow looms. That shadow had a significant bearing on the 2013 Bangkok gubernatorial election, helping propelled much-maligned incumbent Sukhumbhand Paribatra to a historic landslide victory. This time, though, it is not just Bangkok. However, the country will be divided along the same line as in the previous elections.

The difference now is that Thaksin’s political camp is not guaranteed the ultimate victory. The old Constitution exclusively empowering the House of Representatives to elect the prime minister meant his preferred choices, described by critics as proxies, always reached the top. Samak Sundaravej came out of virtual oblivion to be the chief executive. Somchai Wongsawat was barely known by the public when he became prime minister. Yingluck Shinawatra was even farther from politics than Somchai when she was thrust into the political spotlight and then became Thailand’s first female chief executive.

The current Constitution provisionally empowers the 250-member Senate to join the lower House in electing the prime minister. The pro-Thaksin Thai Raksa Chart Party has been dealt major blows that could affect the number of seats of the entire camp. “Swing parties” are being discouraged from backing Thaksin. All these mean that Thaksin’s preferred choices —  Sudarat Keyuraphan, Chadchart Sittipunt and, to a lesser degree, Thanathorn Juangroongruangkit — are not guaranteed the top political spot after March 24.

All these also reinforce the impression that the election is all about Thaksin. No matter what happens to Thai Raksa Chart, which is squirming over the Constitutional Court’s ruling next week, a large number of voters will go to the polling booths uninterested by policies but influenced by sympathy, or lack thereof, for Thaksin.

What is happening to Thanathorn, the Future Forward Party leader, has much to do with the political divide. He has been linked, allegedly or else, with past activities that could be contentious to say the least. Whether they have anything to do with a recent poll’s finding that his popularity has suffered is an intriguing question.

One thing is certain: Thanathorn will be brought even closer to Thaksin, justifiably or not, the nearer the election is. Democrat leader Abhisit Vejjajiva will also be forced to take a stand on Thaksin, having criticised the ousted leader as much as Prime Minister Prayut Chan-o-cha. It can be argued that Suthep, who led massive street protests against the pro-Thaksin Yingluck government before Prayut’s coup in 2014, was sending a direct message to Abhisit by describing the March 24 election as a moment of truth.

Policies will be fading into the background, just like when Bangkokians cared less and less in 2013 which candidate was the best at tackling flood threats as the gubernatorial election drew near. That it was Suthep who officially revived the Thaksin ghost before the election could be seen as poetic, but it was nothing unexpected. 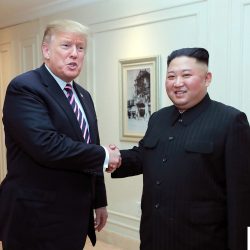