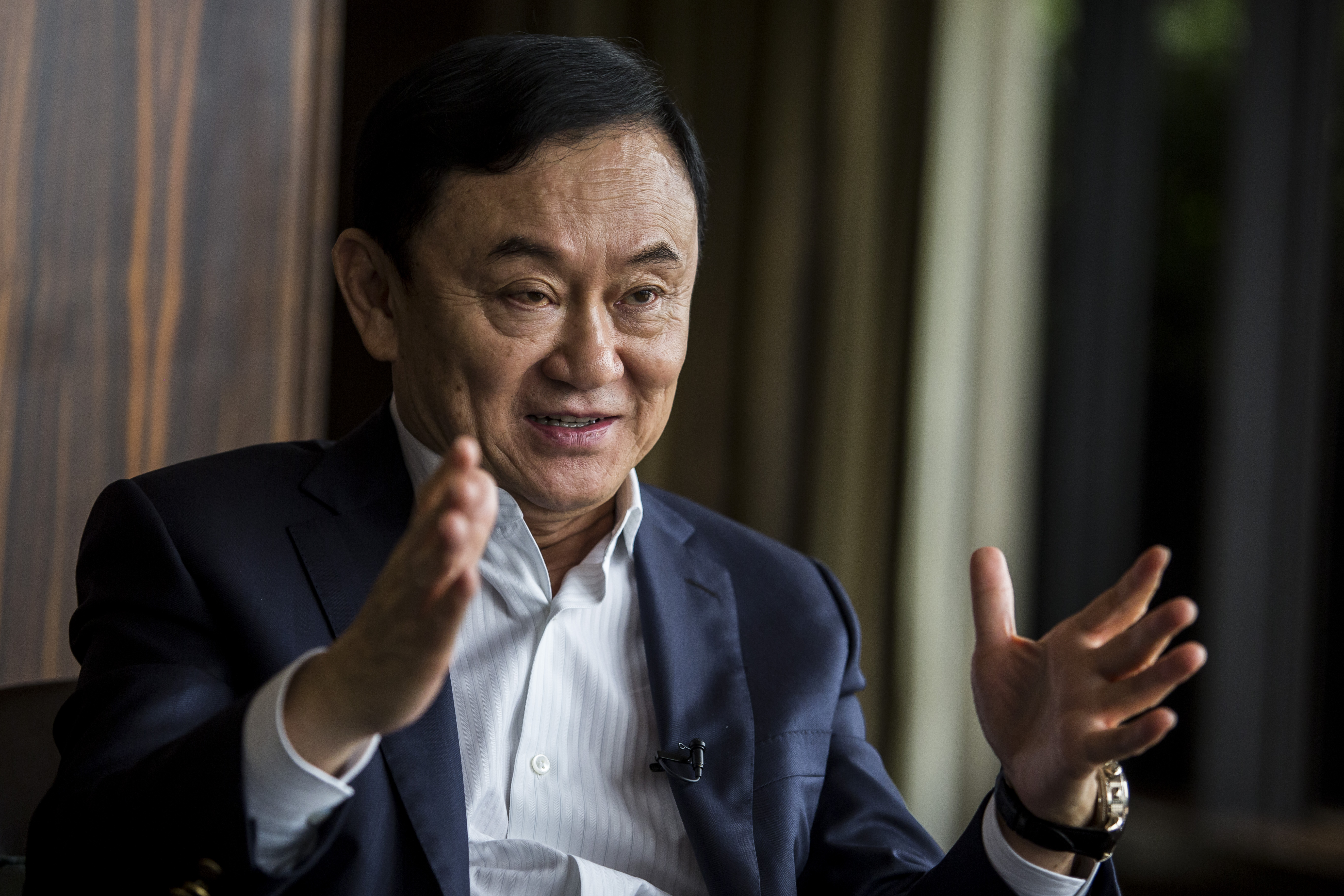 Former Thai Prime Minister Thaksin Shinawatra has been sentenced to five years in prison after being found guilty, by the Supreme Court’s Criminal Division for Holders of Political Posts, for illegally owning shares in phone companies with Government concessions and for conflict of interest by changing concession fees and excise taxes to benefit his family-owned company, Shin Corp.

The court heard that Thaksin held a majority of shares, through proxies, in Shin Corp, which was granted a concession by the state, in violation of the Constitution.

The case was suspended after he fled the country, but was revived after the promulgation of an organic law which allows the court to hear the case in absentia.

The court also heard that Thaksin, while serving his second term as Prime Minister, approved the issuance of an executive decree which reduced excise tax collected, 50% to 10%, from mobile phone concessionaires, benefiting two mobile phone operators, Advance Info Service and Digital Phone Company, which were both affiliated with Shin Corp.

The two mobile phone operators were given refunds of the excise tax they had paid, and used the refund to reduce the concession fees they were to pay to Telephone Organisation of Thailand and the Communications Authority of Thailand, both state agencies, causing damage to the state.

By a majority, the court sentenced Thaksin to 2 years in prison for the illegal shareholding and 3 years for conflict of interest over the lowering of the excise tax.

Previously, Thaksin had been sentenced to 3 years over the Exim Bank’s loan to Myanmar and another 2 years over the two and three digit lottery project. 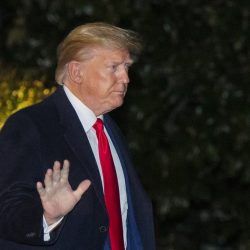