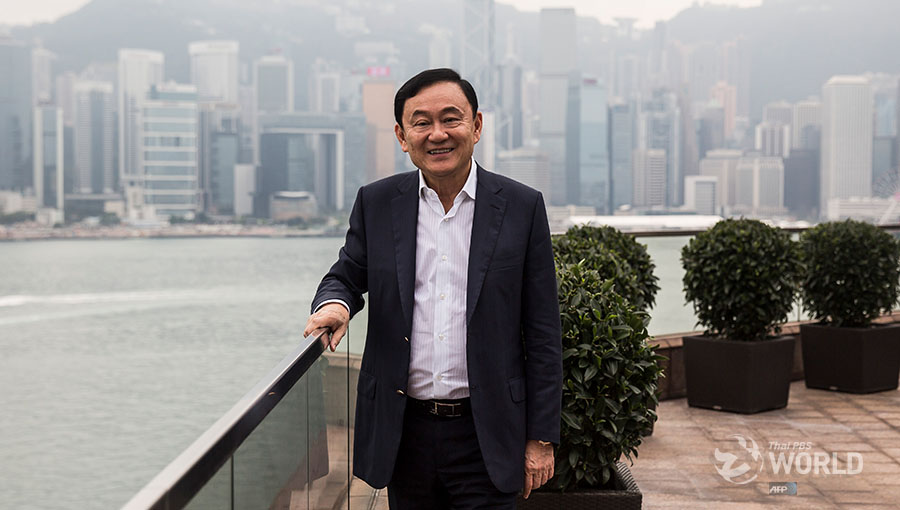 Former prime minister Thaksin Shinawatra was today cleared of any role in the 9.9 billion baht loan scandal between the state-run Krung Thai Bank and the Krisda Mahanakorn Group by the Supreme Court’s Criminal Division for Political Office Holders.

The Supreme Court ruled there was no evidence to prove that Thaksin, who was then prime minister, was involved in the Krung Thai Bank’s decision making to grant the 9.9 billion baht loan to Krisda Mahanakorn Group, then a real estate developer, in 2003.

The court said that the claim by one of the prosecution witnesses, Mr Chainarong Intharameesup, a former independent board member of the bank, that Thaksin was the “super boss” who gave the greenlight for the loan was mere speculation which lacks the credibility to prove Thaksin’s complicity in the loan scandal.

Earlier, about 30 staff members of KTB and KMG as well as Thaksin were tried by the Supreme Court’s Criminal Division for Political Office Holders.  Several of them were found guilty and given heavy jail terms from 12 to 18 years.  These include ex-KTB chairman Suchai Jaovisith, former MD Wirote Nuankhae who were each given 18 years.

Chainarong and another independent board member, Mr Uttama Savanayana, the incumbent finance minister, were both acquitted.

But Thaksin fled the country before the court made its ruling.  He was later tried in absentia by the Supreme Court in a retrial after a law was enacted by the National Legislative Assembly, making it possible for individuals to be tried in absentia. 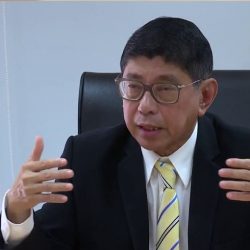 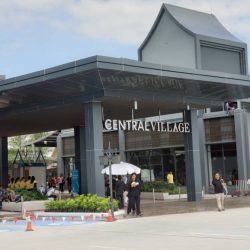