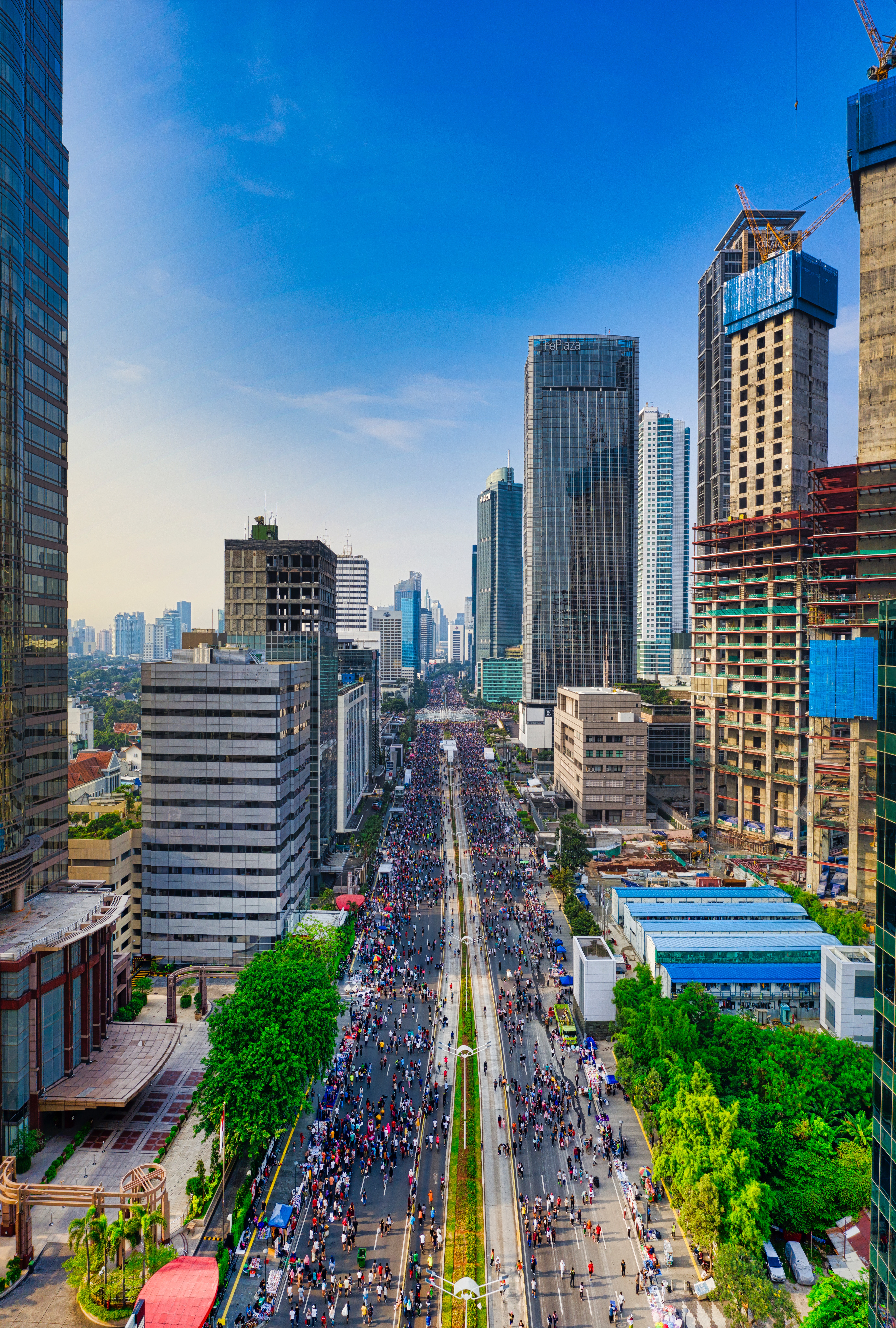 The Thai Embassy in Jakarta has warned Thai people travelling in the Indonesian capital and other cities to avoid sites where Indonesians have been protesting since Monday.

Thousands of Indonesian students have taken to the streets, in Jakarta and other cities across the country, to protest against a draft criminal bill which seeks to ban sex outside marriage, weaken the nation’s anti-corruption agency and penalize those who insult the president. Clashes have been reported between protesting students and police.

The proposed new criminal law includes the criminalization of sex before marriage, with a one-year prison term for the guilty, living together outside marriage can lead to a six-month prison term, abortion will carry a maximum four-year jail term and insulting the president, vice president, religion, state institutions and symbols, such as flag and national anthem, will become criminal offences. 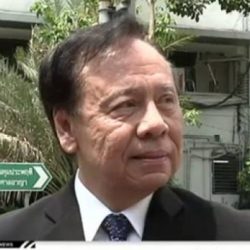 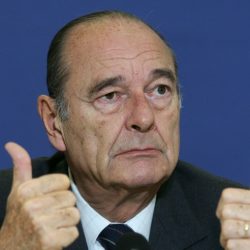