Around this time last year, the United States faced a gravely serious COVID-19 situation. Over twenty thousand new cases were being recorded every day, before the crisis reached its peak in December, when daily infections reached into six figures.

Things have, however, turned around pretty impressively now, after mass vaccinations began. Statistics from the US’ Center for Disease Control and Prevention (CDC) shows daily infections less than half those recorded in the same period last year.

The decline is thanks to mass vaccination. In the US, over 45% of the population is now fully inoculated, according to the CDC.

The US is now going ahead with recovering its society and economy. Masks are off and people and businesses can return to normal. California’s state government, for example, last week announced the lifting of social distancing and mask wearing mandates.

Some members of the Thai community, however, appear reluctant to jump on the bandwagon, still worried about the deadly virus. 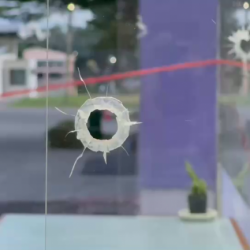 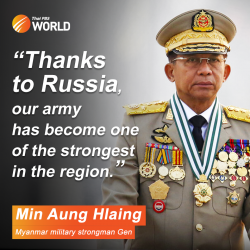