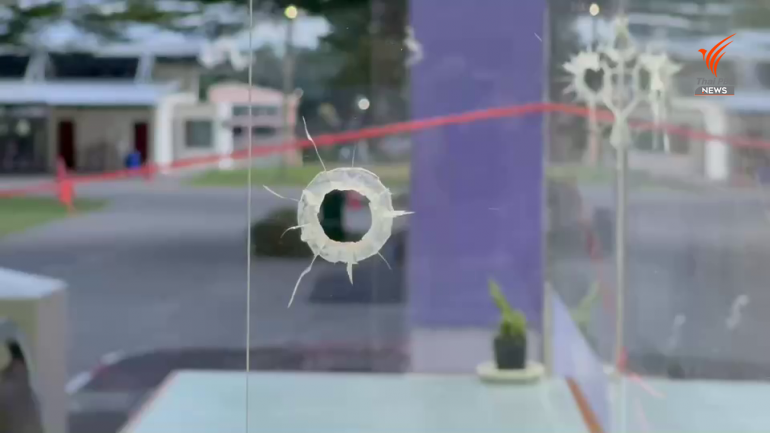 At 3am this morning (Thursday), a man went on a shooting spree at the field hospital at the Princess Mother National Institute for Drug Abuse Treatment in Pathum Thani, which ended in the death of a COVID-19 patient.

Prior to the incident, the suspect was at a convenience store at Lad Phrao Soi 25 in Bangkok, where he shot and killed a store clerk. He had reportedly dropped a bottle of beer, refused to pay for the damage and got into an argument with the clerk. He then grabbed a gun from his car and shot the employee.

The CCTV footage shows the suspect was wearing a camouflage shirt and a red hat and his face is clearly visible.

The police believe that the suspect did not know anyone at the field hospital, where he shot out a window at the front and went inside, where COVID-19 patients receive treatment.

The fatality at the field hospital was 54 years old and had been receiving COVID-19 treatment since June 10th. He was shot while coming out of a bathroom on the first floor.

Police Major General Chayut Marayard, Commander of Pathum Thani provincial police station, said they have identified the suspect and they will summon the suspect’s parents for questioning.

Based on the investigation so far, the suspect has mental issues and was discharged from the military in 2018. 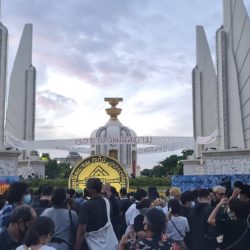 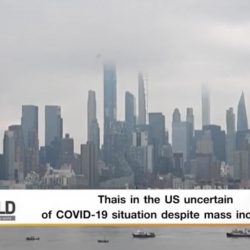