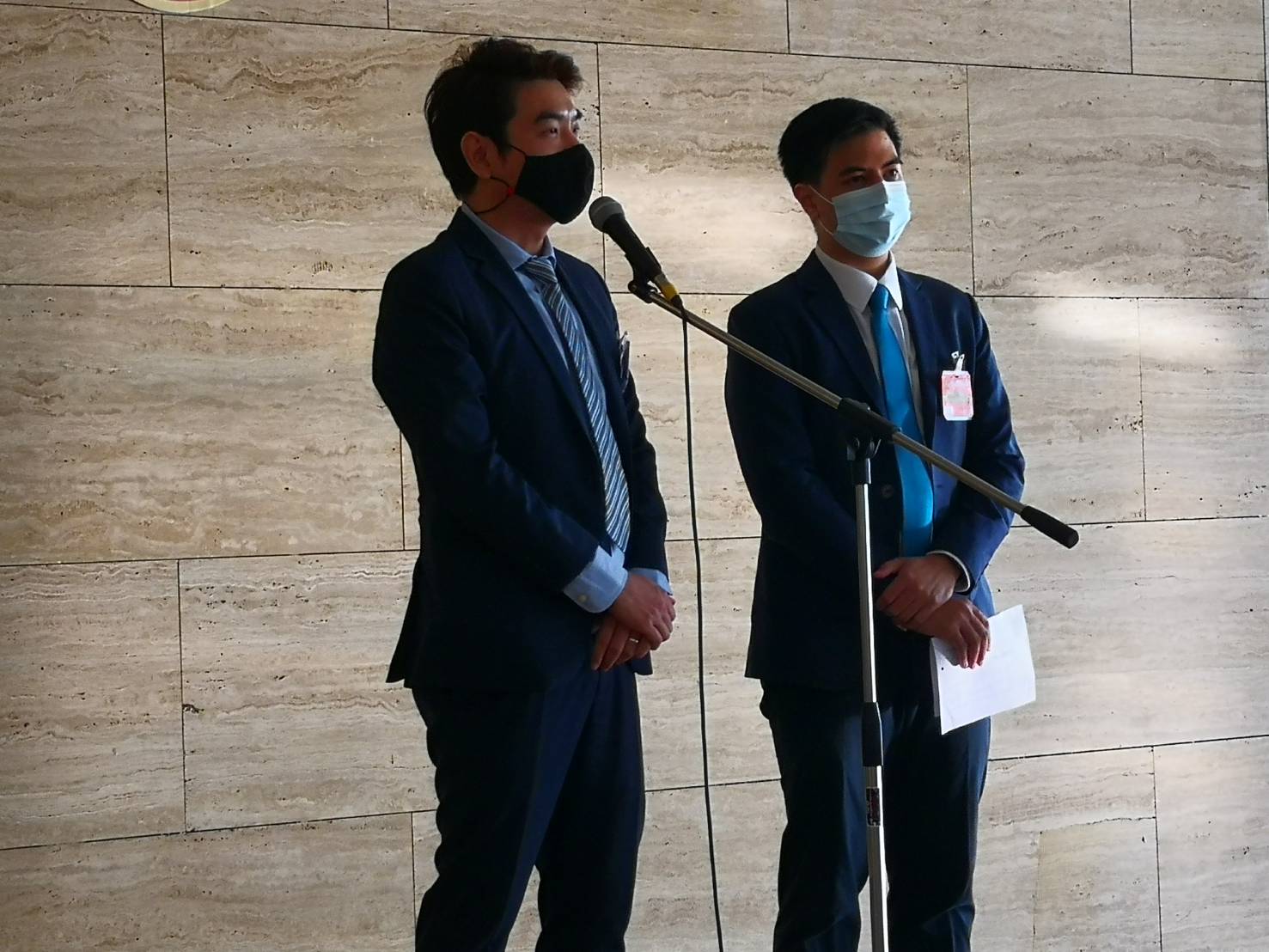 Assoc. Prof Dr. Piyabutr Saengkanokkul of the Progressive Movement (L) and Parit Wacharasindhu of the Re-solution group (R) on November 17, 2021

Secretary-general of the Progressive Movement, a non-party reincarnation of the now-defunct Future Forward party, Assoc. Prof. Dr. Piyabutr Saengkanokkul, has pleaded with members of the public not to lose hope, after Parliament rejected the so-called “People’s Constitution” draft today (Wednesday).

A key proponent of the draft and an advocate for reform of the monarchy, Piyabutr said that, even though the current Constitution was crafted to make any amendment to the country’s supreme law an uphill task, he hopes that the opposition MPs who voted in favour of the draft will incorporate the charter issue in the policy platforms of their parties for the next election.

He urged reform-minded people to fight on for true democracy and not to give up hope that, one day, the current Constitution will be amended.

The former lecturer at Thammasat University noted that, since the promulgation of the 1997 Constitution, also dubbed the “People’s Constitution”, which has already been scrapped, only one bill proposed by the people, regarding community forests, has been passed by Parliament and become law.

All attempts to amend the Constitution, initiated by the people as permitted by the charter, have been thwarted and have failed to get through even their first readings in parliament, said Piyabutr.

Another key advocate of the People’s Constitution draft, Parit “Itim” Wacharasindhu, admitted that he is disappointed that the amendments draft was rejected outright by government MPs and senators.

He thanked the opposition MPs and handful of senators who voted in support of the charter amendments draft.

Leader of the opposition Move Forward party Pita Limjaroenrat called Parliament’s rejection yet another attempt to “shut the door” on any bid to amend the current Constitution which, he said, is deeply problematic.

He said he is disappointed that a “golden opportunity” to resolve Thailand’s political conflicts, which have dragged on for over two decades, has been lost adding, however, that for the Move Forward party this was not a complete waste, as the charter amendments issue will be will be extensively discussed by stakeholders as never before.

Pita said that the party will adopt the highlights of the charter draft in its policy platform for the next general election and he expects the support of reform-minded people. 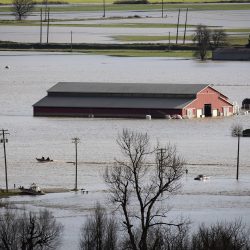 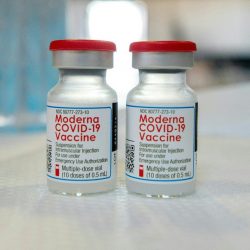