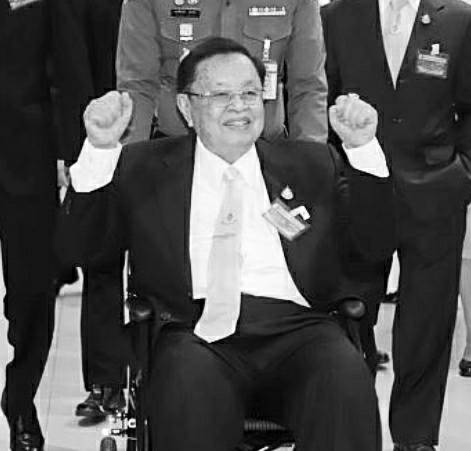 Former president of the Thai parliament, and a long-time MP of the north-eastern province of Buri Ram, Mr. Chai Chidchob passed away at the age 92 at Phramongkutklao Hospital in Bangkok this morning.

He is survived by five sons and one daughter, among them former MP Newin Chidchob, currently chairman of the Buri Ram United soccer club, and Transport Minister Saksayam Chidchob of Bhumjaithai party.

Affectionately addressed by parliament reporters as “Poo (Grandpa) Chai” for his seniority among politicians of his era, Mr. Chai was a great admirer of former Israeli statesman Moshe Dayan, the one-eyed Israeli war hero who led Israel to dramatic victories over its Arab neighbours and became a symbol of security to his countrymen.  He named himself “Chai Moshe “.

On April 4th last year, he held a birthday party to mark his 91st birthday at his house in Buri Ram.  The event was attended by the many veteran government and opposition MPs who knew him in person.

At the event, he was asked by a reporter whether he was concerned about the country’s political situation, Chai said he was not “because Thai people are easy to please.”

Born in Ban Piaram in Muang district of the north-eastern province of Surin, Mr. Chai completed high-school education at Surawittayakarn School in Surin.  He served as an elected MP, as an assemblyman in a junta-appointed parliament, as former House speaker and former parliament president throughout his political career, which spanned several decades and he became the oldest politician in parliament.

His body will be moved to his hometown in Buri Ram province today. 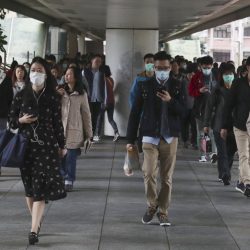 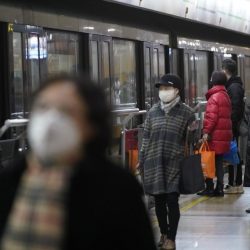 WHO says not declaring China virus a global emergency