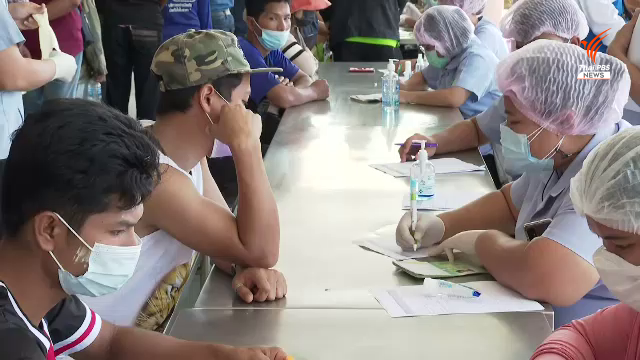 The coastal province of Samut Sakhon today recorded 914 new COVID-19 cases, found during a mass screening exercise launched on Monday by the provincial administration. 119 are Thai and the remainder are migrant workers from Myanmar.

The provincial health office reported that, of the new cases, 35 were found in hospitals and the rest during the mass screening in factories, which each have over 1,000 employees.

Total infections in Samut Sakhon, since December 17th, are 6,555. So far, 70,468 people, mostly Myanmar migrant workers, have been screened.

Provincial health officials said that the high number of new infections today is not surprising and had been predicted before the start of the pro-active mass screening of as many as 10,000 people per day.

Currently, 467 infected people, including 232 Thais and 235 Myanmar migrant workers, are still being treated in hospitals and 2,551 Myanmar workers are under observation in quarantine facilities. 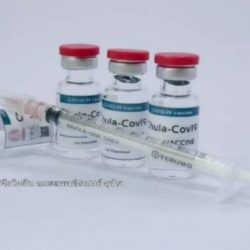