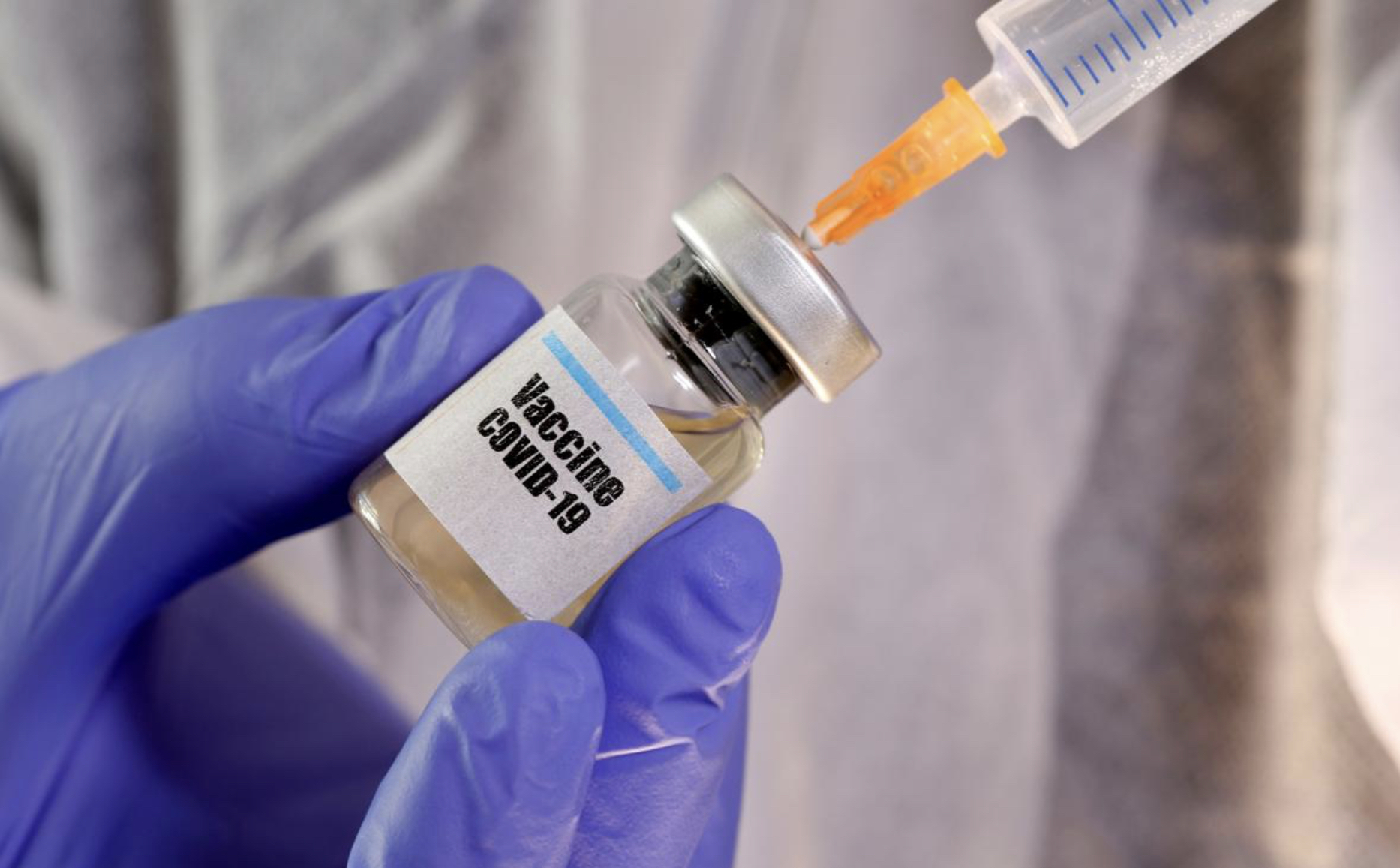 Thai research teams are making progress in their tireless search for a COVID-19 vaccine, but there is still no guarantee that people will soon be safe from a virus that has brought the world to a virtual standstill.

At this point, all COVID vaccine efforts in Thailand are at the preclinical stage, meaning the prototypes are not ready for human testing yet. Meanwhile, the global hunt suffered a setback this month when clinical (human) trials by pharmaceutical firm AstraZeneca and Oxford University was suspended after a volunteer developed an unexplained illness.

For Thai researchers, however, the myriad of complicated issues surrounding the vaccine’s development are accompanied by other obstacles.

“We have to wait for a foreign production facility to produce our experimental vaccines.  The producers are currently busy, so our Phase 1 clinical trials will have to wait until at least the first quarter of next year,” he said.

Before learning about this obstacle, his team was planning to start human trials by October.

Prof Dr Yong Poovorawan, an expert in clinical virology from Chulalongkorn University, confirmed that one of Thailand’s biggest obstacles was its lack of facilities to produce experimental vaccines for trials on humans.

Kiat said his team had actually booked a production slot with a foreign facility several months ago, but their application was delayed due to the producer’s busy schedule.

The prototype produced by Kiat’s team is the only one in Thailand to have generated an immune response in macaques, National Vaccine Institute’s director Dr Nakorn Premsri said.

The other three prototypes that have shown success were tested on guinea pigs. They were produced by another Chulalongkorn University team, Bio-net Asia Co Ltd, and Baiya Phytopharm Co Ltd.

“There are many other prototypes being developed in labs,” said Nakorn. The prototypes fall into many categories according to their method of generating an immune response – including subunit, virus-like particles (VLPs), inactivated vaccine and viral vector.

His institute is closely monitoring the progress of the vaccine programmes, whose results could make a huge difference to the health of both people and Thailand’s economy.

However, Yong is unhappy that Thailand’s vaccine hunt is split into so many separate teams, and believes cooperation would achieve better results.

“Thailand has limited human resources, facilities and funding,” he pointed out. This means competition is less effective in achieving the final goal of a vaccine, so instead the teams should come together and collaborate.

Yong added that since each team has its own strengths, collaboration would result in a better and faster chance of success. For example, King Mongkut’s University of Technology Thonburi could offer up its advanced facilities for the advanced research of other teams, he said.

“Also, if we worked together, we would have enough [financial] resources to ensure speedy transfer of technology from overseas,” he said. One of the three vaccine teams at the Mahidol University is now heavily indebted.

He warned that Thailand’s vaccine quest would fail if it sticks to its old ways, pointing out that Thai researchers are currently bogged down in trials for a flu vaccine spurred by a 2009 outbreak. Worse still, Thailand’s prototype will only tackle three strains of the virus, while makers elsewhere have already produced a vaccine for four strains.

Yong, just like Nakorn and Kiat, was speaking at a recent meeting on COVID-19 vaccine development. Held by the National Vaccine Institute, the Disease Control Department, and the Medical Sciences Department, the event attracted more than 200 participants.

Nakorn, meanwhile, said his institute is working on many fronts to ensure Thais get access to a COVID-19 vaccine. The virus has so far infected more than 28 million people worldwide and killed close to a million.

“We have already been granted Bt1 billion as an emergency budget and allocated some of it to the [Kiat-led] Chulalongkorn University team and to the National Primate Research Centre of Thailand,” he said. The remainder will be spent on boosting Thailand’s vaccine-development potential and technology transfer.

Nakorn added that his institute will get more government funds once its project to ease the impact of COVID-19 gets the green light from the National Economic and Social Development Council.

His institute is taking a multi-pronged approach to gaining access to a vaccine.

“Based on our blueprint, there are three approaches – supporting Thailand’s research teams, collaborating with other countries, and procuring vaccines from overseas,” he said. “We have not abandoned any of these options.”

Nakorn also said he will work on ensuring that state funding for other vaccine development is solid and is granted without hinderance.  “Why wait until a pandemic breaks out?” he asked.

Vaccine progress across the globe

More than 200 Covid-19 vaccine prototypes are currently being developed worldwide.

Forty two of these have reached human trials while 140 are being tested on animals.

Clinical trials on humans are conducted in three phases. However, despite the rush to find a COVID-19 vaccine, only nine prototypes have entered Phase 3 to date, one of which (Oxford/AstraZeneca) had to be temporarily suspended due to a volunteer’s unexplained illness.

Meanwhile another Phase 3 prototype – developed by Moscow’s GamaleyaInstitute and­ approved by the Russian government – is facing questions from scientists over irregular development patterns. 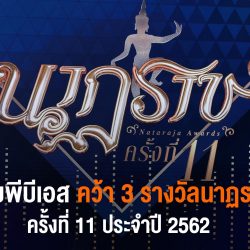