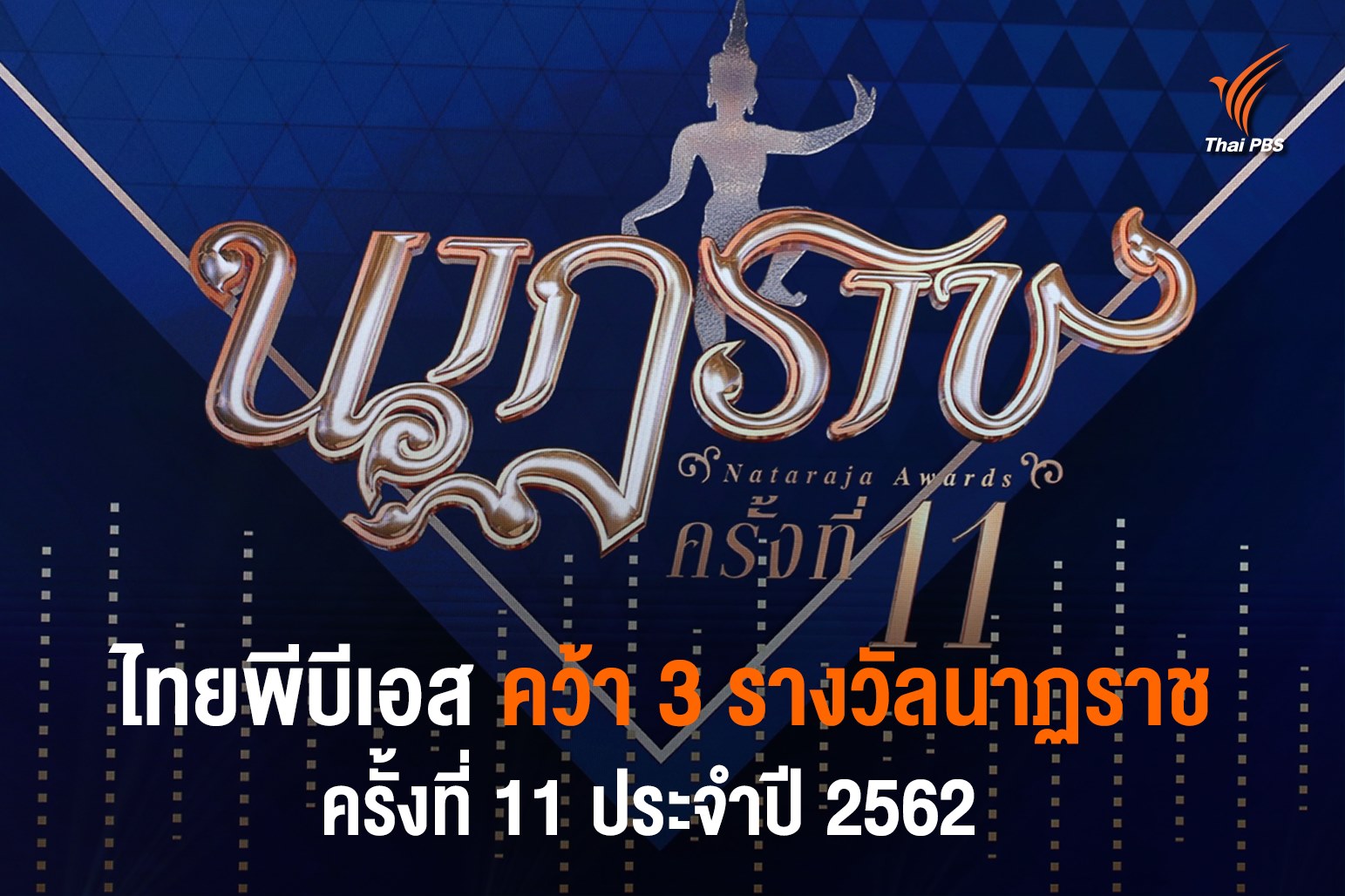 The Thai Public Broadcasting Service (Thai PBS) has won the prestigious Nataraja Awards for three of its news programmes.

The awards for 2019 announced over the weekend are for Thai PBS nightly news programme and news documentaries on the Tham Luang rescue operation and plights caused to villagers by mining.

The Nataraja Awards are an annual event organized by the Thai broadcast industry to recognize outstanding radio and television programmes.

Thai PBS Director General Wilasinee Phiphitkul said as a public broadcast, Thai PBS is committed to producing programmes that serve public interests.  She said the three award-winning programmes are among programmes of Thai PBS that conform with its vision of being a public media institution that strives to promote a just and an informed society.

Thai PBS was established in 2008 as Thailand’s first public broadcasting service.  Financed with alcohol and tobacco taxes, it is committed to providing diverse news, educational and entertainment programs strictly based on its code of ethics. 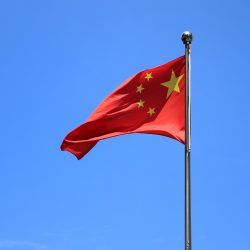