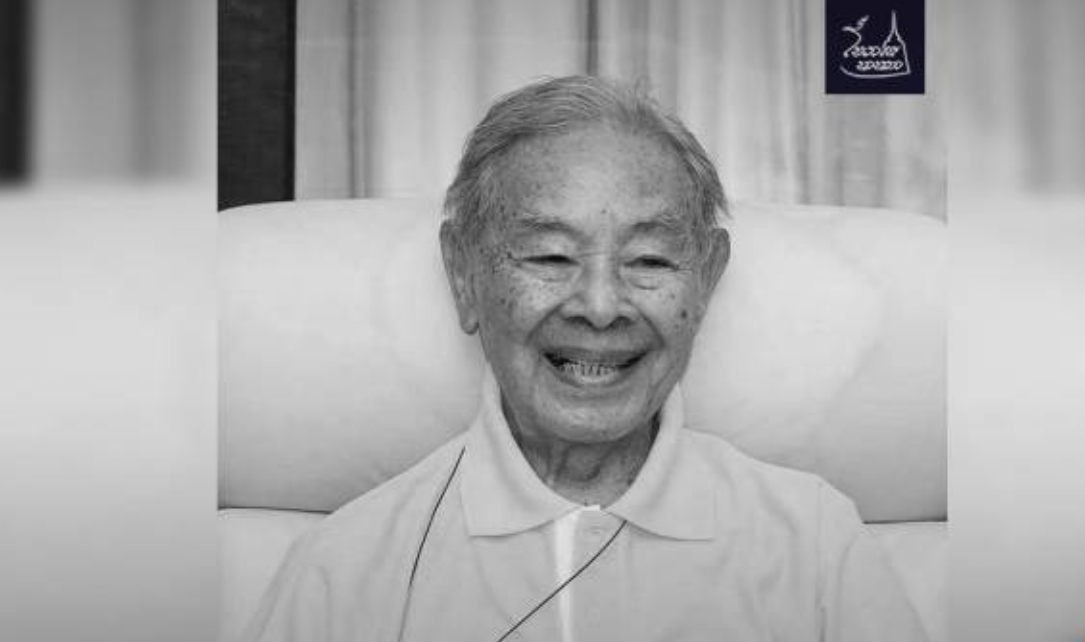 Prince Bhisadej Rajani, who was the eldest surviving member of the Royal Family, passed away at Siriraj hospital at 3am this morning (Saturday) at the age of 100, according to MC Chulcherm Yugala in his Facebook Post today.

A great grandson of King Rama 4, Prince Bhisadej was a close friend of the late King Bhumibol Adulyadej, since the reign of his elder brother, King Ananda Mahidol.

In 1969 during the campaign against illegal narcotics, then King Bhumibol established the Royal Foundation, centred in Fang District of Chiang Mai, to encourage hill tribe people to stop opium poppy cultivation and switch to other cash crops.

As president of the foundation, Prince Bhisadej offered advice to the hill tribe people on growing alternative crops, such as strawberries, peaches, plums, vegetables and others.

He also served as president of the Thai-UN hill tribe economic development project and the Highland Agricultural Research committee.

Prince Bhisadej was respected by Thais for his dedication and contributions during the reign of King Bhumibol. 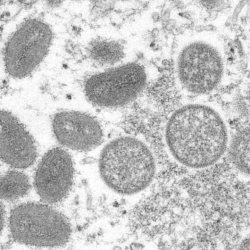 WHO triggers highest alert on monkeypox