Thailand’s PM warns opposition MPs not to insult his intelligence 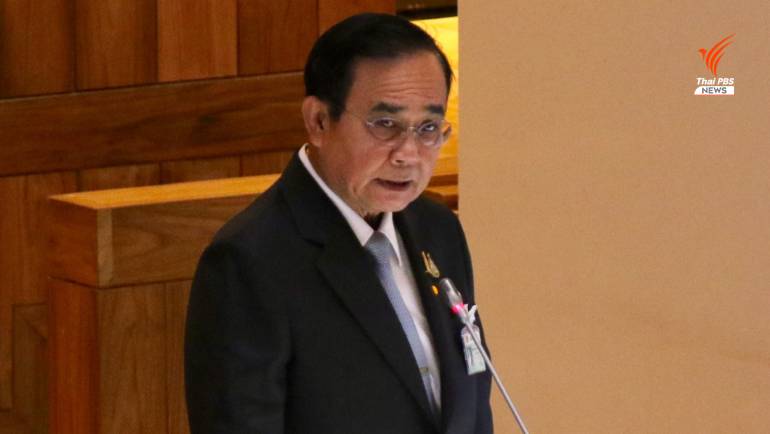 Prime Minister Prayut Chan-o-cha hit back at some opposition MPs, from Kao Klai party, on Friday for, what he took as an insult to his and his ministers’ intelligence, their questioning of some Transport Ministry projects, insisting that all of them have been properly screened and transparently implemented.

“We are no less intelligent than the speaker, so do not insult our intelligence.  Public sector projects require a lot of investment, we invest under a PPP (Public-Private-Partnership) structure.  There is a transparent bidding process, and the contracts are then signed in accordance with the law,” he responded, apparently referring to remarks made by Mr. Surachet Prawinwongvut, a Kao Klai MP, during the third day of the 2021 budget debate.

He said he held no personal grudge against Mr. Surachet, adding that his government has never approved a project just to favour any particular individual or supplier.

The Prime Minister added that he will not keep responding to questions on similar issues from the opposition, about how the Government will use the 400 billion baht fund for economic rehabilitation and whether the funds will be used wisely and worthily.

He pointed out that his priorities are to build better cooperation between the governmental and private sectors and the public, to ensure the country weathers one of its worst economic crises, and turn it into an opportunity, noting that economies around the world are all suffering, due to the COVID-19 pandemic. 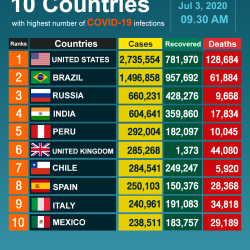 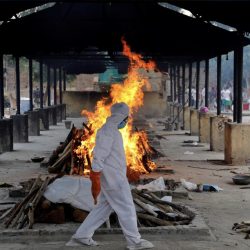