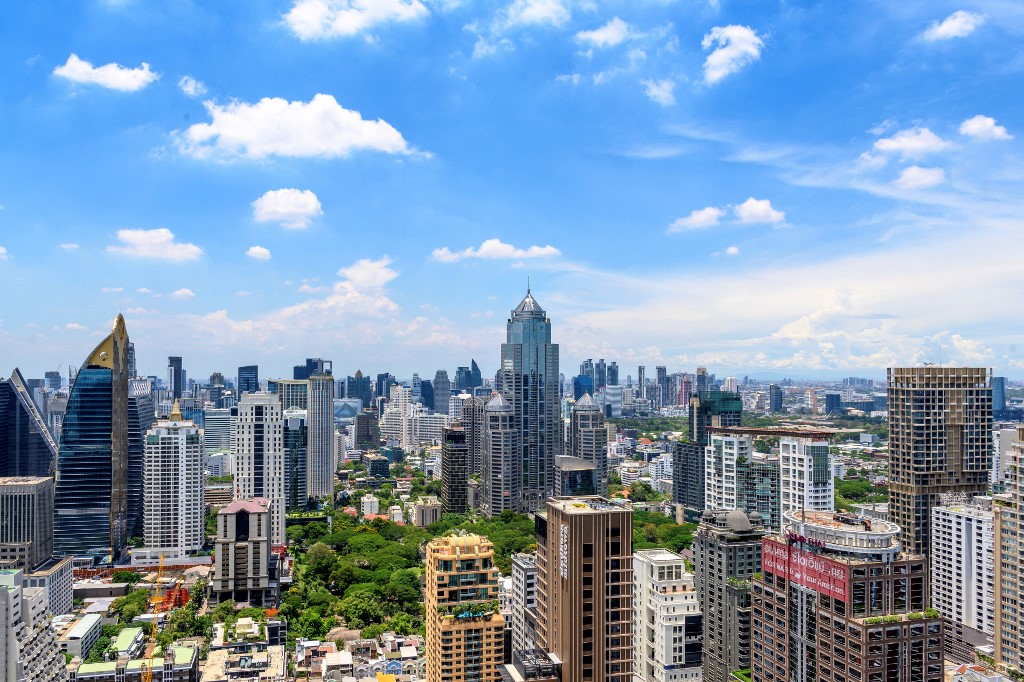 With the removal of the “dark red” category, he said the night time curfew will be scrapped nationwide.

For pubs, bars and karaoke bars, he said that the CCSA’s previous order, to extend their closure until January 16th, remains in place, but they may be allowed to reopen sooner if the situation improves, said Dr. Taweesin.

Operators of these venues will, however, be allowed to begin work on improving air circulation and getting their staff fully inoculated, to be ready for assessments by health officials, on December 1st. Licenses to reopen will be granted to those which pass the assessments.

In “sandbox” provinces and provinces “under watch”, venues which pass assessment will be permitted to serve alcohol until 11pm and will have to close at midnight. No dancing, karaoke singing, sharing of glasses, promotional activities or close physical contact will be allowed.

Fully inoculated people, arriving in Thailand under the “sandbox” scheme, will be required to stay within the initial province for five days, effective from December 16th. Foreign arrivals, under the “Test and Go” and “sandbox” programmes which are quarantine-exempted schemes will only be required to take rapid antigen tests, instead of RT-PCR tests which take longer, also from December 16th.

Kanchanaburi, Pathum Thani and Nonthaburi have been added to the existing “sandbox” provinces, which include Bangkok, Krabi, Phang-nga, Phuket.

Specific areas in 19 provinces including Chon Buri have also been classified as “sandboxes” or as tourism pilot programmes.

The second phase, from December 1st to 31st, is for 26 provinces where tourism-related revenue represents less than 15% of total revenue. 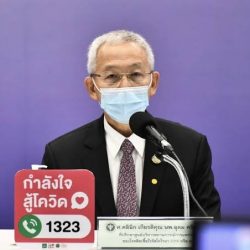 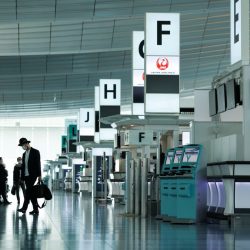