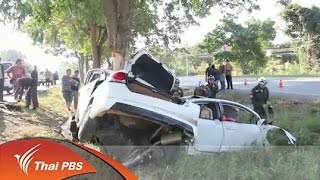 Forty-four people died and 426 others were injured in 422 road accidents across the country on the second day of the long New Year long holidays.

Total casualties for Wednesday and Thursday include 85 deaths and 786 injured, according to the Department of Disasters Prevention and Mitigation.

Speeding and drunk driving were the two main causes of accidents, accounting for 33.20% and 29.6% respectively.

Motorcycles accounted for 82.7% of the accidents. 81.80% occurred on straight roads, 43.1% occurred on highways and 32.9% on secondary roads in villages. Most accidents took place between 6pm and 9pm.

Chiang Mai recorded the highest number of road accidents at 32.

Nakhon Ratchasima had the highest death toll at 7.

Loei province has the highest injury rate at 32.

46 provinces have not reported a single fatality yet. 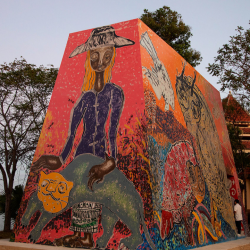 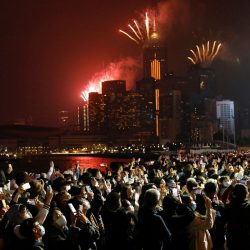