The Secretary-General of the Thai Constitution Protection Association submitted the petition and related evidence to the NACC on Friday morning.

Some of the projects listed by Srisuwan include:

Srisuwan alleges that the planning and implementation processes of the projects were ambiguous and did not fit with the present circumstances, when the country is struggling through its worst economic crisis, and that some of the projects are not necessary at all. 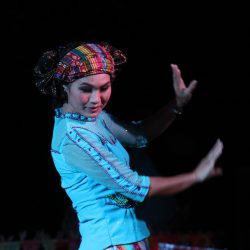