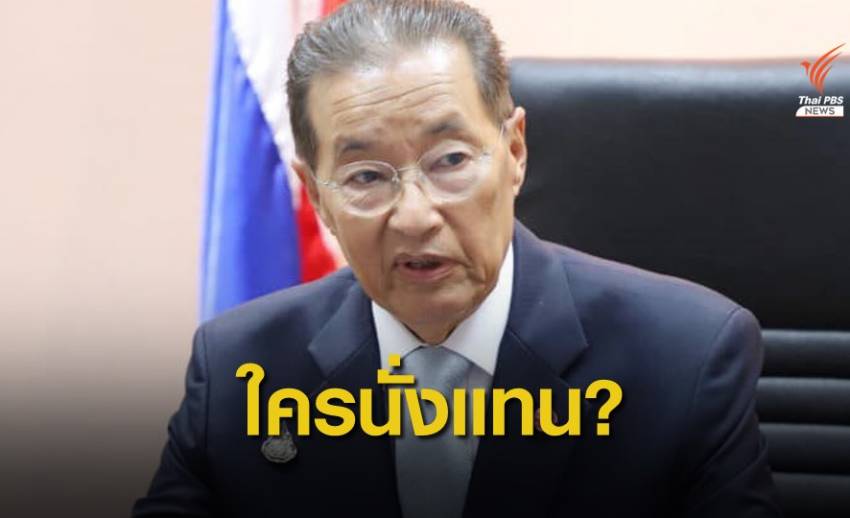 M.R. Chatumongol was reported to be upset by criticism, within the party, indicating that he has under-performed and that the party wants Mr. Anek Laothammatat to replace him.
He reportedly told the Matichon newspaper that he didn’t want to quit “but it is about time for changes”.

Five other ministers have already left the Government, reportedly to ease pressure on Prime Minister Prayut Chan-o-cha over an upcoming cabinet reshuffle. 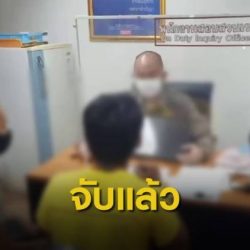 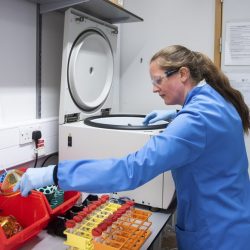