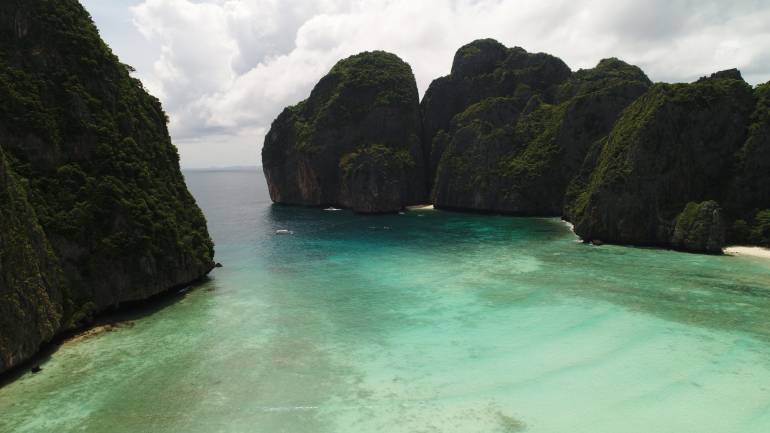 The popular Maya Bay will reopen on New Year’s Day 2022, following a closure of three and a half years, but tourists will only be allowed to visit for up to one hour.

The minister also saw the construction of the port at Losama Bay, which will be the pick-up and drop-off point for tourists travelling to Maya Bay, and the rehabilitation of coral reefs.

Varawut said that Maya Bay has attracted tourists from around the world for many years, which adversely affected its overall environment, especially the coral reefs. He also said that, since the closure of the bay, the natural environment has improved significantly. Therefore, it is expected that Maya Bay can reopen on January 1st, 2022. 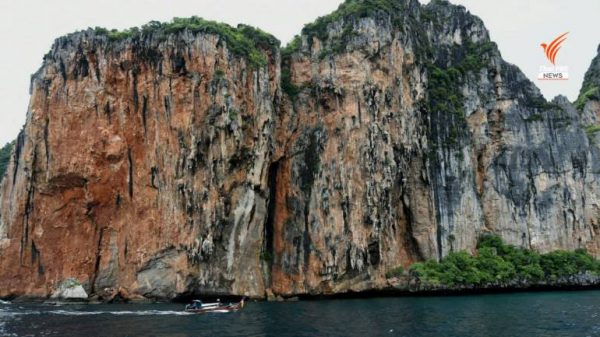 Speed boats will not, however, be allowed to moor in front of the bay, but will have to dock at Losama Bay instead, where up to eight boats are allowed at a time at the pier.

Tourists will be allowed to swim no further than 50 metres off the beach, as coral reefs are being planted there.

Maya Bay will open from 10am-4pm and will be limited to only 300 tourists per day, to reduce congestion and to protect the environment.

The world-famous beach, which was the main filming location of the 2000 Hollywood film “The Beach”, was closed since mid-2018 for coral reef rehabilitation, as most of the reefs there, as well as in many parts of Thailand had been damaged by excessive tourism during the pre-COVID days. The numbers of international tourists were on the rise each year to a record-high 40 million arrivals in 2019.

The closure, also helped by lack of tourists since early last year, due to the global pandemic and subsequent border closures, has led to the rehabilitation of the coral reefs in the bay and elsewhere, as well as more spotting of rare land and marine species. 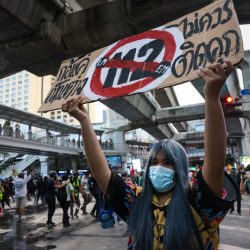 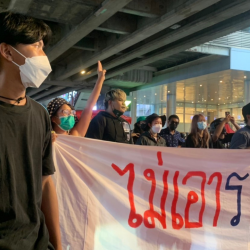 Verdict against monarchy reformers lights fuse for new round of Thai conflict: experts