Thailand’s household debt in Q1 at 90.5% of GDP and increasing – BoT 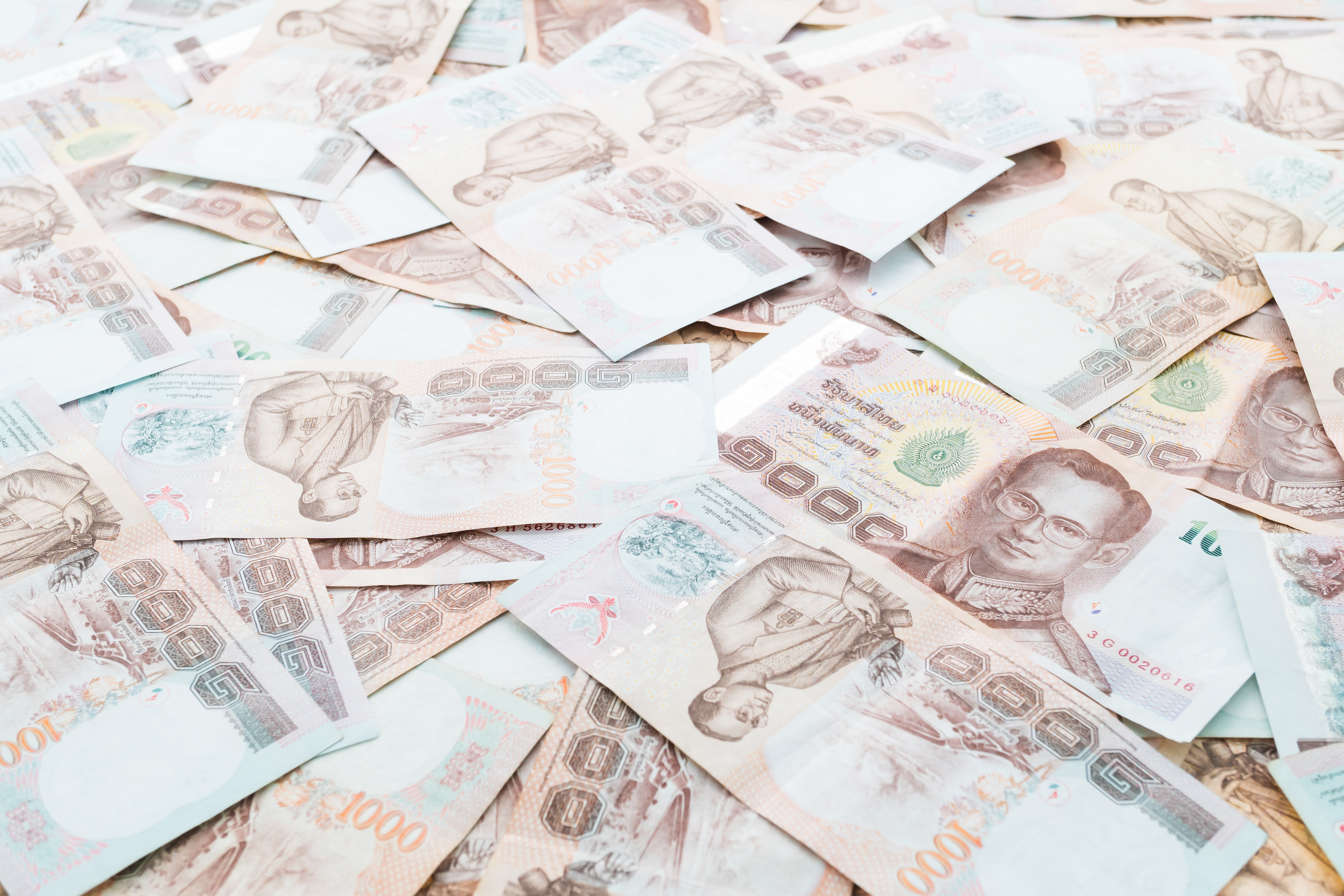 Thailand’s household debt, for the first quarter of this year, soared to 14.1 trillion baht, accounting for 90.5% of gross domestic product (GDP), and is increasing due to a fall in incomes and increasing debt, according to Bank of Thailand (BoT) Assistant Governmor Thanyanit Niyomkarn.

Thanyanit said that 34% of household debt is housing related, while credit cards account for 28%, adding that personal loans, including credit cards, has become more complicated because a debtor may have several creditors simultaneously, many of which are out of the control of the central bank.

She said, however, that the central bank has been trying to address the household debt problem in several ways, including educating people about how not to get into too much debt, rolling out measures to regulate creditors and mechanisms to help debtors, such as the lowering of the interest rate ceiling for credit cards and personal loans, as well as debt refinancing.

The assistant governor disclosed that, in August, the central bank, in cooperation with financial institutions, will roll out the so-called “More Nee” (Debt Doctor) scheme, to educate groups of debtors on debt management, debt reduction and about how to increase income.

By May this year, the central bank had helped debtors, with about 4.4 million bank accounts, with debts worth about 1.6 trillion baht, and 19,000 debtors with debts estimated at 5 billion baht, under the Debt Clinic Scheme and debt refinancing for 267,000 bank accounts and 22,000 lease contracts.

In the next step, she said that the central bank will expand the data of the Credit Bureau to cover information on creditors, such as savings cooperatives, and push for credit fairness, to prevent creditors from taking advantage of their debtors.

Another big problem, on which the central bank will focus closely, is debt in the agricultural sector, with the Bank of Agriculture and Agricultural Cooperatives as the major creditor, said the assistant governor, adding that the central bank is to introduce measures to ease some regulations, which are too rigid and do not benefit the bank’s customers, who are mostly farmers.

The central bank is working on a new review of fees charged on more than 300 types of commercial bank transactions, to ease the financial burden on customers and to encourage fair competition between banks in offering services to the public, she added. 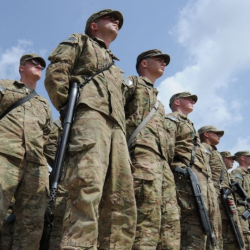 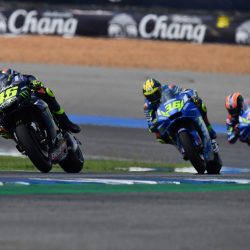