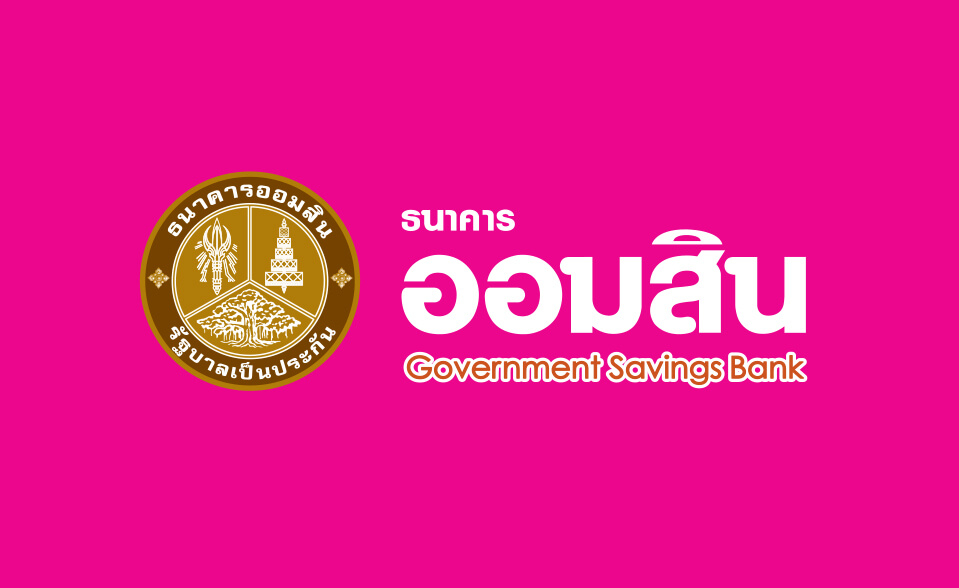 Thailand’s state-run Government Savings Bank (GSB) has agreed to extend debt moratoria to about one million customers until the end of this year.

GSB Director Mr. Withai Rattanakorn, said that the debt moratorium is in line with the cabinet’s policy, announced earlier this week, to help people affected by the COVID-19 pandemic to weather the extreme economic difficulties.

He explained that, under the scheme, GSB debtors will not be required to repay the debt principal, payable in monthly installments, but pay just the interest until the end of December.

The scheme is voluntary and there are about one million debtors who are eligible to join, he said, adding that those who are interested can apply via the MyMo app from May 11th until the end of June.

Those who owe the bank more than 10 million baht can contact their branch or reach the bank’s Call Centre at 1115 for more information.

On top of debt moratoria, Mr. Withai said that any customers in need of additional funding can contact the bank, which will consider their requests on a case by case basis. 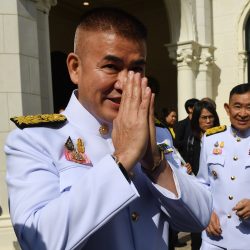 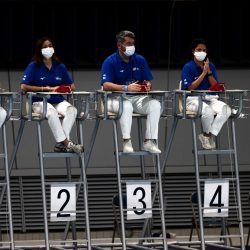