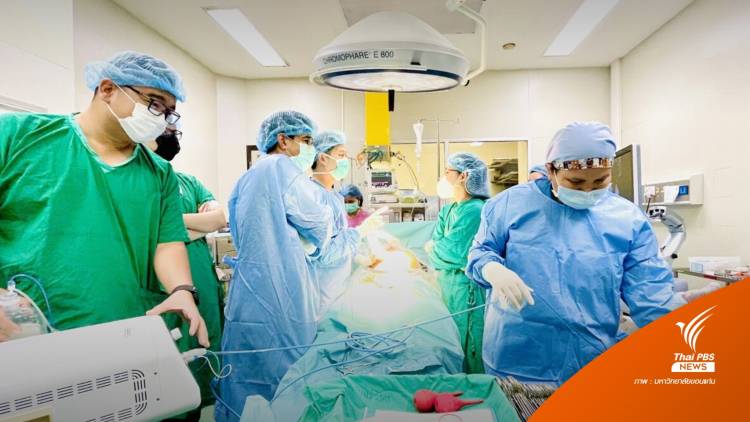 Surgeons at Srinagarind Hospital, of Khon Kaen University, have performed Thailand’s first and successful surgery on a case of acardiac twins (twin reversed arterial perfusion or TRAP sequence) to save the two foetuses from developing heart failure.

The achievement was announced by Asst. Prof. Dr. Kiattisak Kongwattanakul, a lecturer attached to the Maternal Foetal Medicine unit of the Department of Obstetrics and Gynaecology at Khon Kaen University.

TRAP used to be known as an “acardiac twin pregnancy” and is a very rare type of twinning that is only seen in pregnancies with only one placenta, occurring in about one every 35,000 identical twin conceptions.

It is a rare condition in which one twin develops with a higher risk of birth defects, though it is usually born normal, while the other twin does not develop as expected and gets its entire blood supply from the other baby, via the placenta. This acardiac foetus may have a severely underdeveloped heart or no heart at all.

Dr. Kiattisak said that the only treatment is by surgery and needs specialists and modern equipment, adding that this was the first such procedure attempted by Srinagarind Hospital and the first successful surgery of its kind in Thailand.

The procedure involves accessing the mother’s abdomen using a needle and applying microwaves to the abnormal foetus (microwave ablation for cord coagulation).

The mother of the twins is now recovering and is under close observation at the hospital, said Dr. Kiattisak 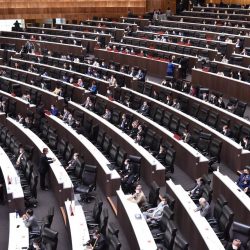 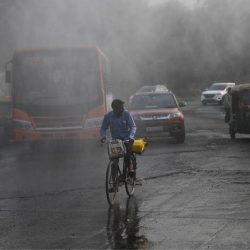