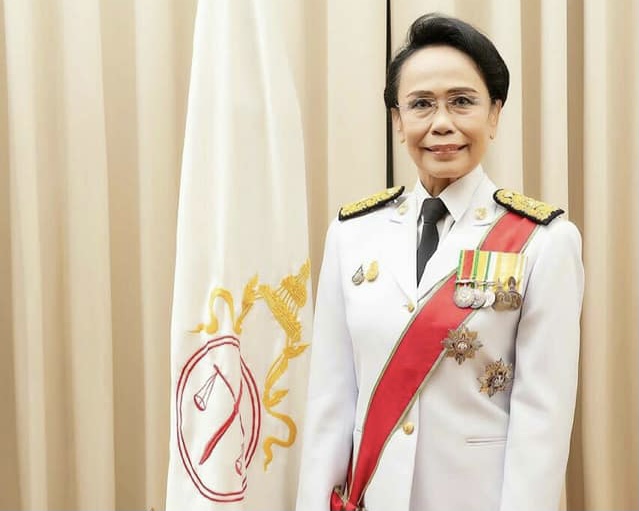 Meeting with media editors in late December, almost three months after assuming office on October 1, Metinee insisted that the Supreme Court under her leadership would not tolerate political intervention in trials.

However, she pointed out that it was natural for one or both sides in court cases to feel dissatisfied with verdicts.

Allegations of political interference in Thai court cases have mounted during ongoing anti-establishment protests pushing for the removal of the government and reform of the monarchy. Protesters and their supporters recently accused courts of political bias in denying bail requests for detained protest leaders.

The country’s 46th Supreme Court chief has promised to turn Thai courts into the first recourse for those seeking justice, not the last hope.

She reinforced that message last week in a speech at an online seminar attended by the national police chief, the attorney general, and the Justice Ministry permanent secretary.

“Courts of justice will no longer be the last resort for the people. Instead, we will be the first resort and confidently a true resort forever,” the Supreme Court president said.

This goal will be achieved by focusing on three key points: accuracy, fairness, and speed, she told the March-April edition of Bank of Thailand’s BOT Magazine.

This means Thai courts must be accurate to the letter of the law, ensure fairness to all parties, and adopt IT and various other measures to speed up court processes, she added.

During the ongoing COVID-19 epidemic, hearings, bail applications and case settlements can be carried out online. Several out-of-court settlements have been reached between COVID-affected debtors and their bank creditors.

“Late justice is tantamount to injustice. So, we set a standard deadline for cases to be completed – one year for general cases and six months for cases in which the defendants are on remand,” said Metinee, 65.

The moves are part of a revamp of court services and judicial processes launched under her leadership. They include streamlining of procedures both for bail (application and granting) and for release of remand prisoners in dismissed cases.

Metinee also dismissed as outdated the perception that courts are conservative and dominated by formality and protocol.

“At present, courts are trying to get close to the people. We are opening up and showing transparency. Judges’ way of thinking has long changed but we have not spoken our minds publicly.”

For some observers, Metinee’s appointment itself signaled the Thai judiciary’s shift away from the conservatism it has long been associated with.

Woman in a man’s world

Metinee’s appointment was hailed as significant and a hallmark of female advancement in the Kingdom, where the legal profession and courts remain largely male-dominated.

There are far fewer female judges than their male counterparts although Thailand is among the countries with the highest percentage of women business executives.

Born on December 3, 1955, Metinee graduated with a degree in law and a master’s in justice administration from Thammasat University, before becoming a barrister. She began her career as a judge in October 1981.

During four decades in the judiciary, Metinee has served as a judge in many district and provincial courts, as well as heading various divisions of the Appeals Court and sitting on the Judicial Commission. Her previous position was vice president of the Supreme Court. 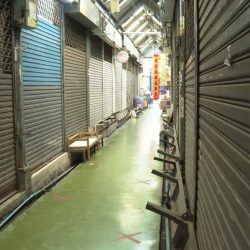 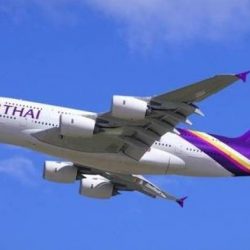