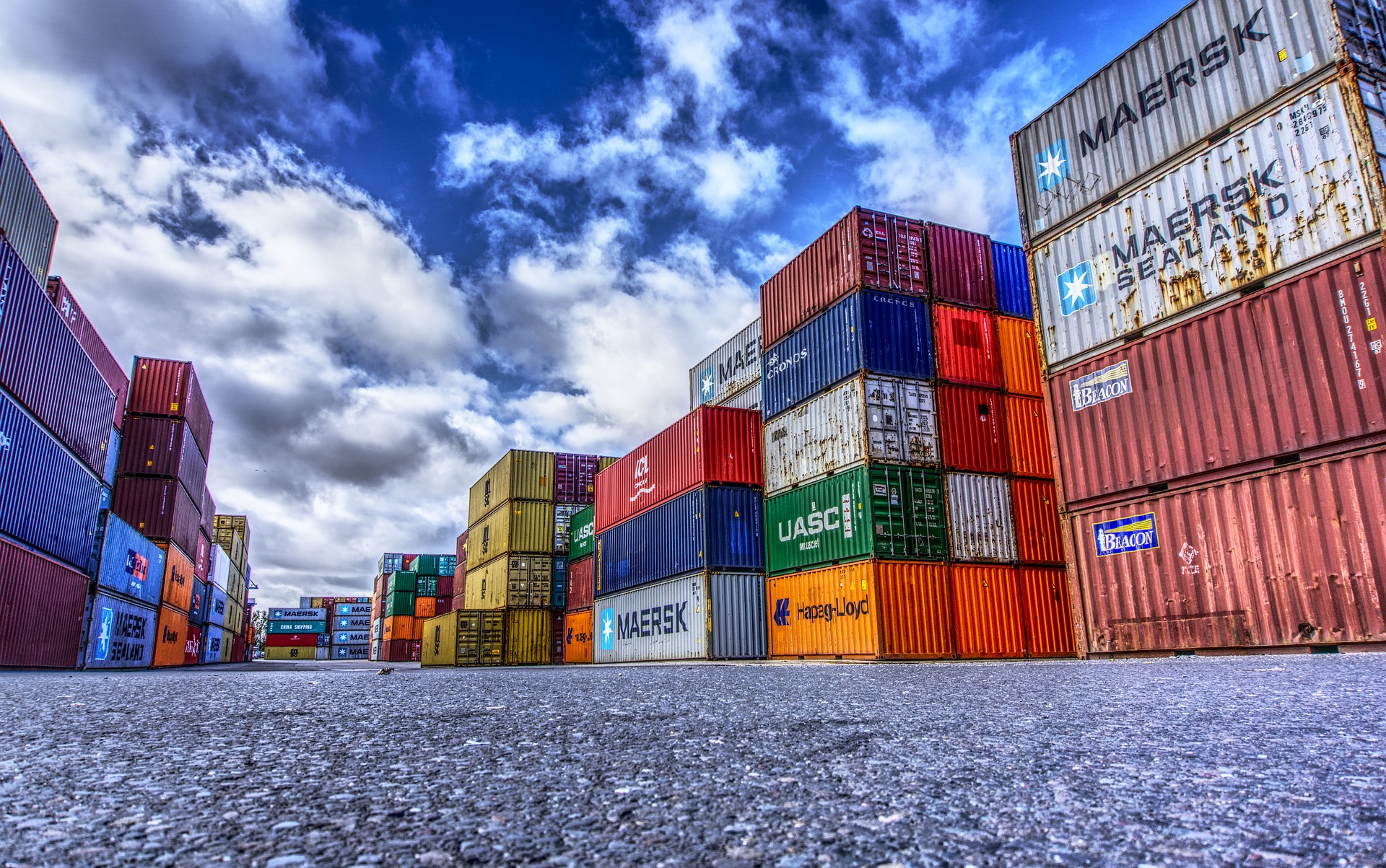 Compared to the same period last year, Thailand’s exports for the month of July dropped 11.37%, to US$18.8 billion, while imports fell 26.38%, to US$15.47 billion, according to Pimchanok Wornkhorporn, director of Trade Policy and Strategy Office at the Ministry of Commerce.

Pimchanok, however, noted that the export figures for July, compared to June, which contracted 22%, indicated that Thailand’s export trade has bottomed out and is gradually recovering.

Exports of four main items are steadily increasing.  They include food items such as tapioca, frozen chicken and pork, canned tuna and animal feed, as well as furniture, electrical appliances, household items, health-related products, such as rubber gloves, and speculative items such as gold.

The contraction of Thai exports to all export markets for the month of July was less, reflecting the slow economic recovery of Thailand’s trading partners and the easing of lockdown measures in those countries.  Exports to the US market increased at higher rate, to 17.8%, for two consecutive months.

Pimchanok predicted that Thai exports for the next five months are expected to increase gradually, especially farm products and food.

For the whole year, she estimates that Thai exports are expected to contract 8-9%, to US$220 billion, compared to last year, if Thailand can keep the export value at US$18 billion per month. 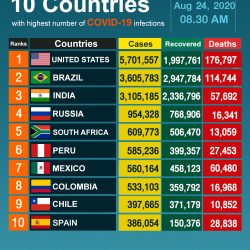 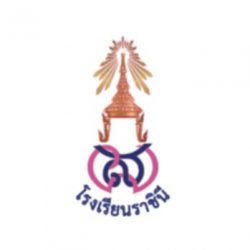