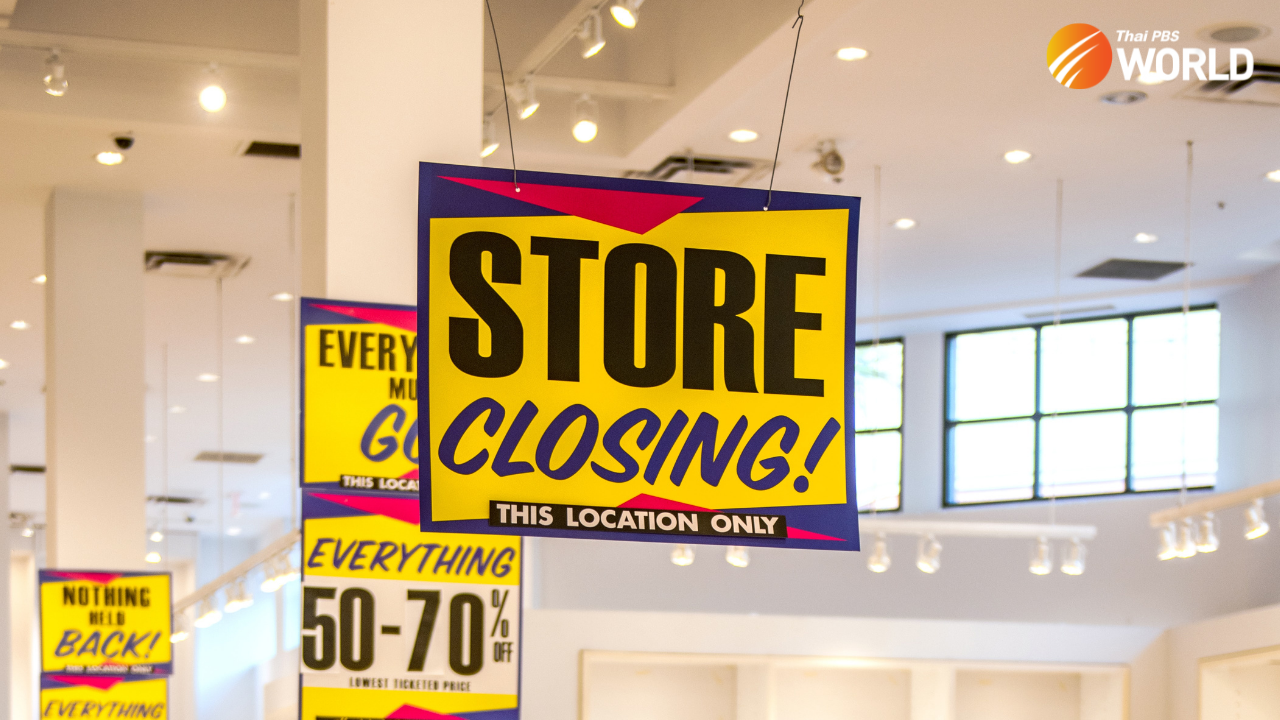 The Thai economy rebounded in the second quarter, growing by 7.5 percent year on year, after a 12.1 percent contraction during April-June last year. The high economic growth in the second quarter compared to the same period last year is the result of an unusually low base, and is not an accurate reflection of the economic reality.

A better indicator is the quarter-on-quarter data after seasonal adjustment, which shows growth at 0.4 percent compared to the first quarter that saw only a 0.2 percent improvement on the fourth quarter of last year.

“The momentum of recovery has decelerated,” said Danucha Pichayanan, secretary-general at the National Economic and Social Development Council (NESDC).

Relatively high export growth and public spending have largely contributed to the recovery.

However, many economic sectors have been hit hard since April when the third COVID-19 wave began.

The government has over the past few days extended lockdown restrictions in 29 virus hot-spot provinces until the end of this month.

The longer the lockdown period, the greater the negative impact on the economy.

Many businesses are still closed, while others are operating partially due to lockdown restrictions. The mobility of people has also been restricted by travel restrictions.

Looking towards the end of this year, the NESDC is still worried about the economic situation after the Public Health Ministry warned of exponentially high infections in the coming months.

Thai consumer spending in foreign currencies increased 200% during the second quarter year on year, according to a multi-currency wallet platform Youtrip. The data also shows most spending was on popular e-commerce platforms and for home entertainment, such as games and video streaming.

Siam Commercial Bank’s Economic Intelligent Centre (EIC) shared the NESDC’s opinion, forecasting the economy would expand by 0.9 percent this year. It expressed concerns about private consumption and investment. Both private consumption and investment in the second quarter shrank 2.5 percent compared to the first quarter, due largely to the impact of the third pandemic wave.

“Despite the government implementing several relief packages, demand from the private sector has entered recession after consumption and investment contracted for two quarters in a row,” said the EIC.

Meanwhile, Kasikorn Research Centre has a more negative view of the economic situation, forecasting a contraction of 0.5 percent this year.

The spread of the virus has been worse than we expected earlier, said. Charl Kengchon, executive chairman of Kasikorn Research.

He was referring to the prediction by the government’s Center for COVID-19 Situation Administration of daily infections reaching 45,000 a day in September, more than double the current average daily cases of around 21,000.

Consumers have been under high pressure because of the drop in their income.

“The outlook is bleak as they are saddled with high household debt,” warned Charl.

Household debt totaled Bt14.13 trillion in the first quarter, an 18-year-high and equivalent to 90.5 percent of GDP.  The Bank of Thailand has projected that the number could reach as high as 93 percent of GDP by the year-end.

High household debt has been blamed for weakening private consumption.

However, the increasing number of factory workers infected by the coronavirus has raised concerns about exports being affected by disruptions to the manufacturing process.

Recently, Chinese importers temporarily suspended the import of durian fruit from Thailand after the coronavirus was found on durian packages in a market in Gangzhou city.  Export of durian from January to May rose 39 percent to Bt58.3 billion and China was the largest importer, accounting for Bt51 billion.

Farmers and workers engaging in durian exports in the southern part of Thailand have complained about not being inoculated and want a faster vaccine roll-out from the government.

The rate of vaccination remains low. As of August 19, only 5.7 million out of the country’s 66 million population had received two shots.

The service sector — covering construction, retail and wholesale, transport and logistics, hotels and restaurants, information and communication, and financial service — entered recession after contracting for two quarters in a row, the EIC said.

The service sector shrank 0.6 percent and 0.8 percent in the first and second quarters respectively. The EIC signaled the situation as a huge cause for concern because the sector accounts for 62.8 percent of GDP, employs 17.6 million people, or 46.6 percent of the total workforce.

In a bid to draw more tourists, the government on Monday relaxed the rules of Phuket “sandbox”, which was launched last month. From a 14-day mandatory stay, tourists need to spend only seven days in Phuket after which they can travel to popular destinations in three nearby provinces, namely Surat Thani, Krabi, Phang-nga.

Given the rising number of new COVID-19 cases, Thailand is expected to welcome far fewer tourists than expected this year.

The NESDC has cut its forecast for expected foreign visitors from 500,000 to 150,000. Fewer tourists led to a 1.9 percent decline in export of services in the second quarter, and by 47.4 percent for the first six months.

Surging cases of the delta variant of the virus in other countries would also adversely affect the tourism industry worldwide and may delay Thai tourism recovery, according to Kasikorn Research.

The annual budget being vetted by Parliament is expected to be passed on schedule by the end of September for the fiscal year starting October 1. The planned Bt3.1-trillion expenditure for the fiscal year 2022 is expected to prevent the economy from sliding further. The government also plans to spend more on containing COVID-19 and allocating more funds to purchase more vaccines.

Bangkok launches home vaccination service for the bed-ridden and vulnerable 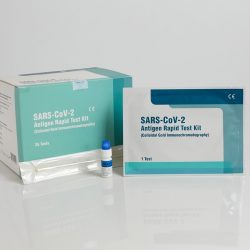