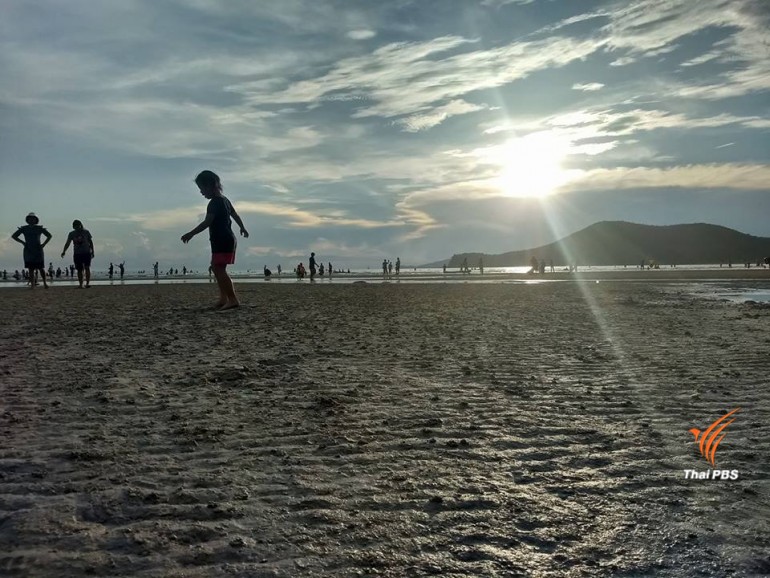 Thursday marked the official beginning of Thailand’s 3-month-long summer with temperatures in all parts of the country expected to average 1-2 degrees Celsius higher than the last year and 10-30 percent less than normal rainfall.

Meteorological Department director-general, Mr. Phuviang Prakhammin, said on Thursday that the average temperatures of the northern and northeastern provinces would vary between 39 and 40 degrees Celsius during the day, but could climb as high as 43 degrees and hail storms were also forecast.

Thermometers in central and eastern provinces are predicted to vary between 40 and 42 degrees Celsius during the daylight hours with average temperatures in Bangkok from mid-February and through March expected to be between 35 and 37 degreeswith lows averaging 26-28 degrees.

Seven provinces were forecast to be hotter than the rest of the country, with maximum daytime temperatures ranging from 42-43 degrees.  They were Mae Hong Son, Lampang, Uttradit, Sukhothai, Tak, Nakhon Sawan and Kanchanaburi.

However, Mr. Phuviang said that the highest temperature this year would not break the 44.6 degrees Celsius record set in Muang district of the northernmost province of Mae Hong Son on April 28th, 2016.

The chief weatherman chief said that Thailand would experience minimal effects from El Nino and he warned people to use water sparingly, farmers to plan their crop cultivation carefully and to plant only crops that do not need much water. 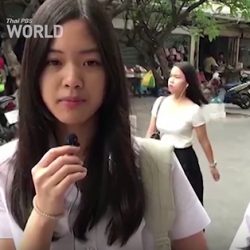 How do political parties reach out to first time voters. 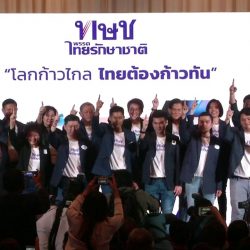