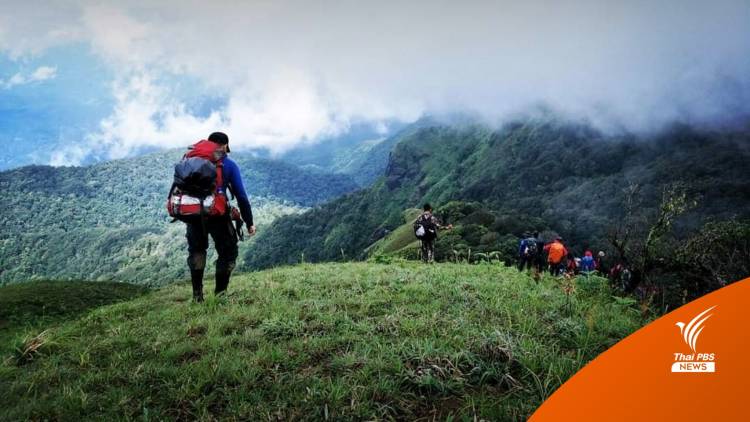 Omkoi wildlife sanctuary chief Navee Silsuphakul has ordered the indefinite closure of a nature study trail on the Doi Mon Jong peak, which straddles Chiang Mai and Tak provinces, after a female student was attacked by a wild elephant early Sunday morning.

The student, who sustained bruises, and her boyfriend were camping at a site on the nature trail when, at about 1am, she heard strange noises outside their tent. The tent was suddenly pulled down and she felt instant pain in her chest and right arm. All their camping equipment was also damaged.

A porter told her in the morning that he found traces of at least two elephants along the trail and suspected that the tent was attacked by one of the animals.

With his help, the two students managed to trek back to Ban Poo Ling village, the starting point of the nature study route, and called an ambulance from Omkoi district hospital to take them for examination and treatment.

The student did not suffer any bone fractures, just bruising and muscle pain. Both were discharged and sent home.

The wildlife sanctuary chief said that the trail, which was opened for nature study until February 14th, had to be closed for the safety of jungle trekkers after it was discovered that several elephants have been wandering close to the trail in search of food and water. 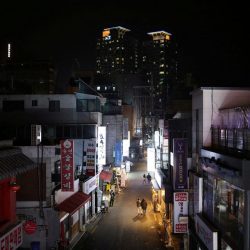