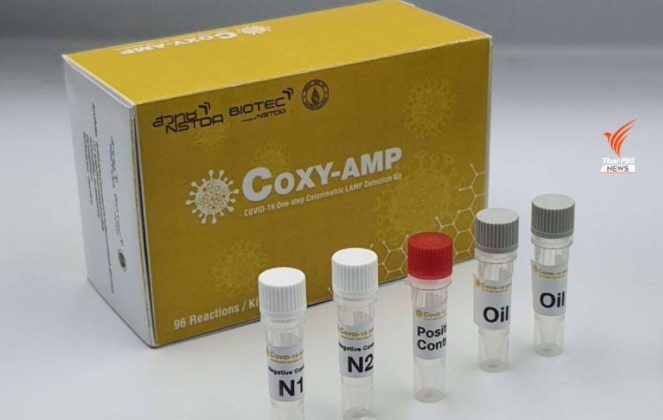 Thailand’s Food and Drug Administration (FDA) has recently issued a certificate for a COVID-19 test kit which can show a test result in just 75 minutes, with the cost of each test kit estimated at 300 baht.

Dr. Narong Sirilertworakul, president of the National Science and Technology Development Agency (NSTDA), said today that the innovation, named “Coxy-amp”, was jointly developed by the biotech centre of NSTDA and the faculty of tropical medicine at Mahidol University. 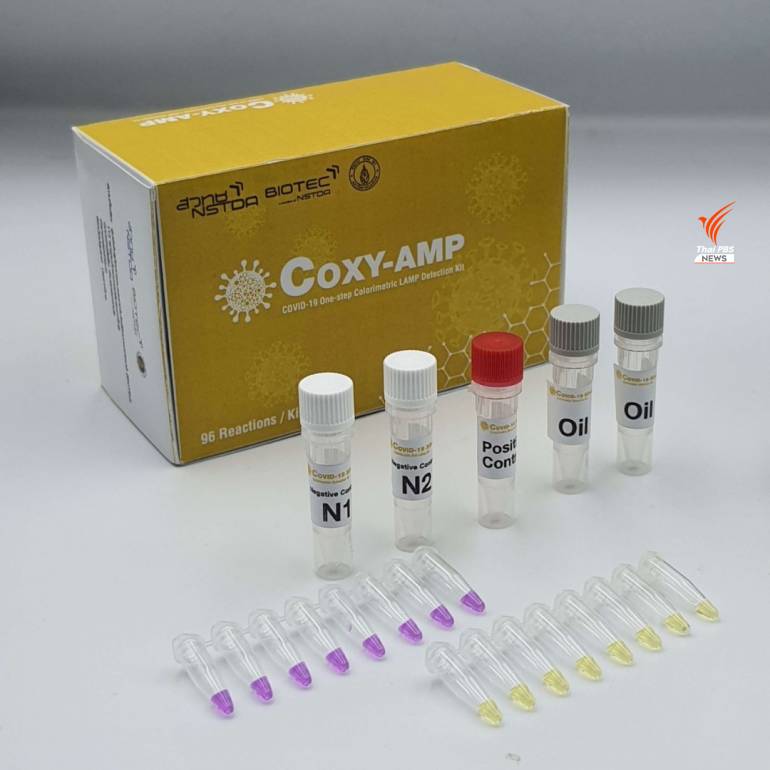 Mrs. Wansika Kiatpathomchai, senior researcher at the biotech centre, said that Coxy-amp is a rapid response test kit which changes colour to reveal the result. Once the test fluid is heated at 65oC, if it changes colour from purple to yellow, it means that the fluid is contaminated with the SATS-Cov-2 virus, without the need for further expert analysis.

Actual tests on 146 specimens using the kits show they have a 92% sensitivity, 100% specificity, 97% accuracy and, more importantly, can produce results in just 75 minutes, which is twice as fast as the RT-PCR technique, while the cost per test is about 300 baht per kit, compared to 1,000 baht for the RT-PCR version. 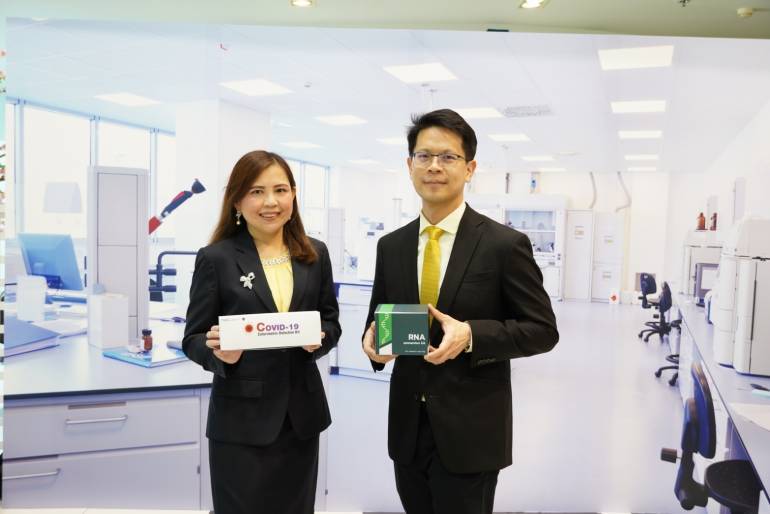 Mrs. Wansika disclosed that the Thai research team has submitted the Coxy-amp test kits to an international XPRIZE Rapid COVID testing competition, held by the non-profit XPRIZE Foundation for the purpose of crowd funding.

Out of 702 teams from 70 countries worldwide, the Thai team was selected as one of the 20 finalists, the only team from Asia, joining other research teams from the US, the UK and Germany, she added.

Dr. Narong also said that some Thai companies have shown interest in the Coxy-amp test kits, with an aim to acquire technology transfer to mass produce them at an industrial level. 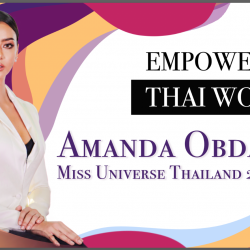 You are more than just your beauty - Amanda Obdam 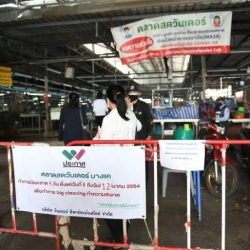