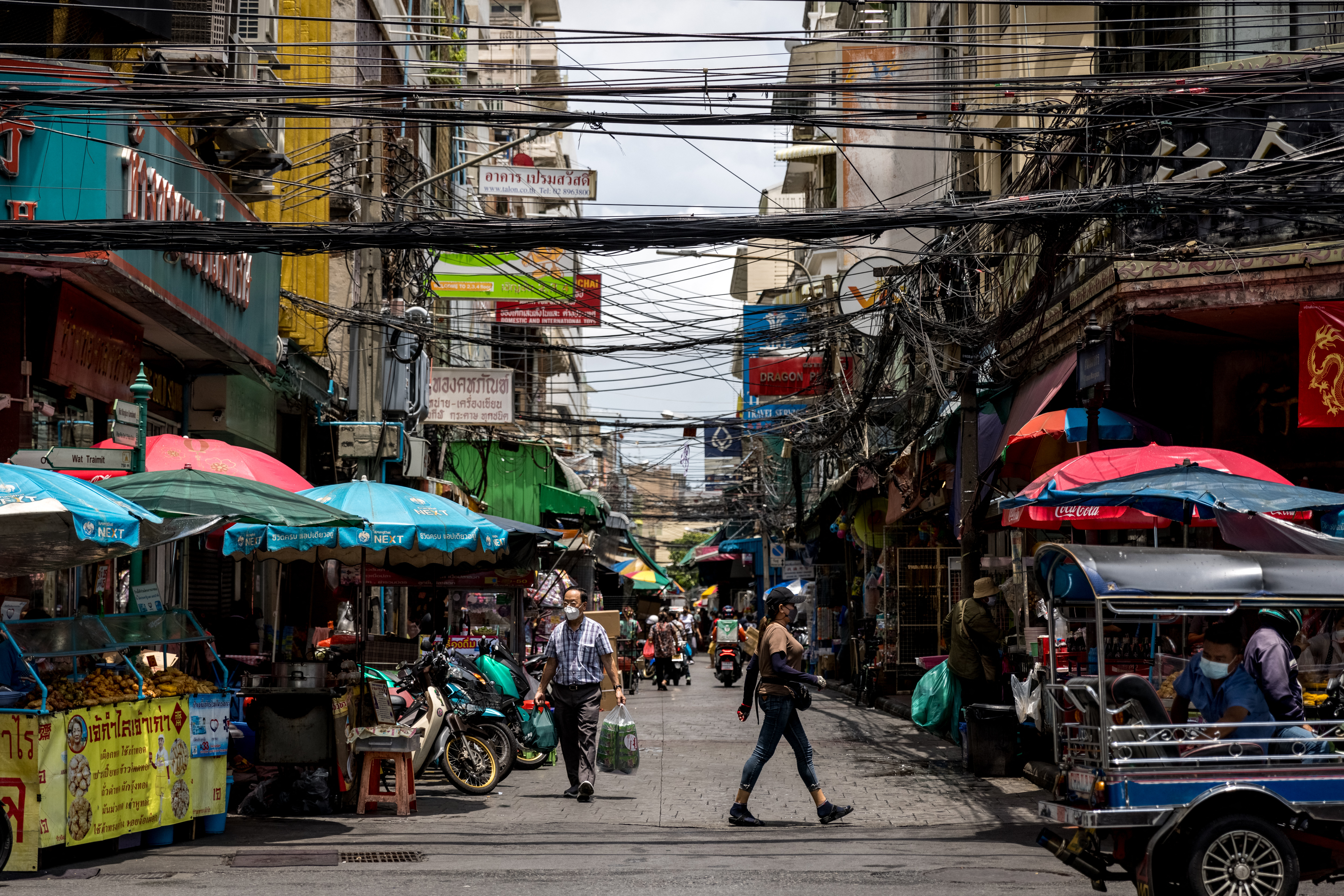 The Centre for COVID-19 Situation Administration (CCSA) has decided to maintain the current zoning of COVID-19 areas, even though daily infections are on the rise, especially in “sandbox” provinces, according to CCSA Spokesman Dr. Taweesin Visanuyothin.

He told a press conference today (Friday) that 5,435 COVID-19 infections were reported today in the eight “sandbox” provinces and 3,792 cases in 18 other provinces, altogether accounting for about half of the infections nationwide today. He urged people in those 26 provinces to help health officials to reduce the infection rate so the economy can move forward without further disruption.

The current zoning of COVID-19 areas is as follows:

On Thursday, Director of the Epidemiology Division Dr. Chakkarat Pittayawonganon attributed the jump in infections in 23 provinces to the relaxation of lockdown measures and increased social gatherings, as he urged travellers to these provinces to be extra careful, especially people affected by underlying conditions.

He pointed out that, last week, infections among children and teenagers were on the rise, mostly infected by family members, at schools or by other people in their communities.

Although most cases are asymptomatic or mild, Director of the Communicable Diseases Division Dr. Vichan Pawan said that it is necessary for these youngsters to be inoculated.

The death rate among children from COVID-19 is just 2 in 10,000 infected, but that would be much lower if the children have been vaccinated. 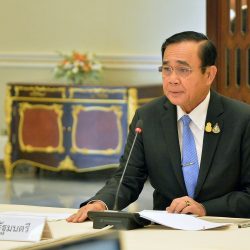 PM Prayut - APEC must be open, connected and balanced 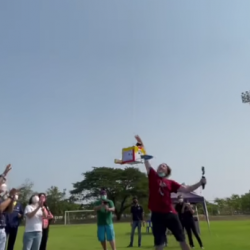 Thailand's Pad Kaprao is out of this world