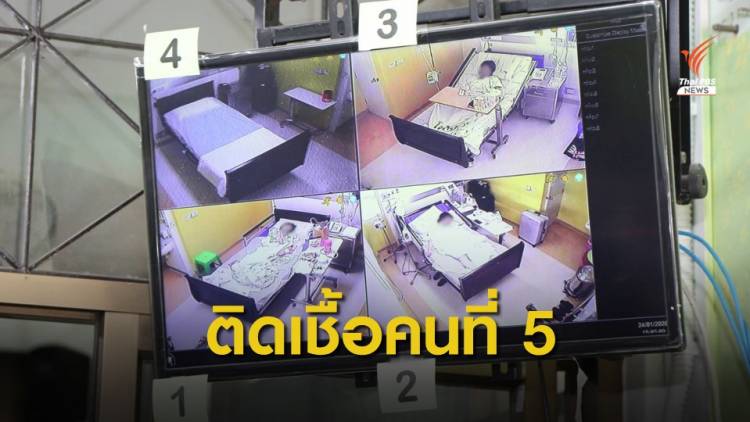 A female Chinese tourist from the city of Wuhan, who arrived in Thailand on January 21st, has been confirmed as the fifth coronavirus pneumonia patient in Thailand.

Thailand’s Deputy Public Health Minister, Sathit Pitutecha, said he has visited the patient, who was admitted to Rajvithi Hospital on Thursday for medical treatment in a special ward for communicable diseases.

The 33-year old patient, whose name was not released, still has slight fever, fatigue and a mild cough. Doctors are administering medication to ease her symptoms, said Mr. Sathit.

The four other cases, all Chinese nationals, have already been discharged from hospital and have returned to China.

The deputy public health minister asked the public to have confidence in the ability of the ministry to monitor the disease and in the treatment of patients.

The state-run Rajvithi Hospital has made preparations to accommodate infectious patients by setting aside six special rooms, complete with special gowns, gloves, face masks for medical staff and medication. 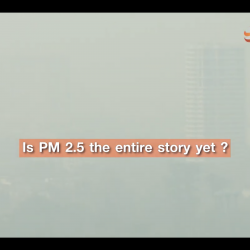 Is PM2.5 the entire story yet?